The new chair of the University of Western Australia’s Energy and Minerals Institute says scientists and researchers need to deliver tangible results to their industry partners. 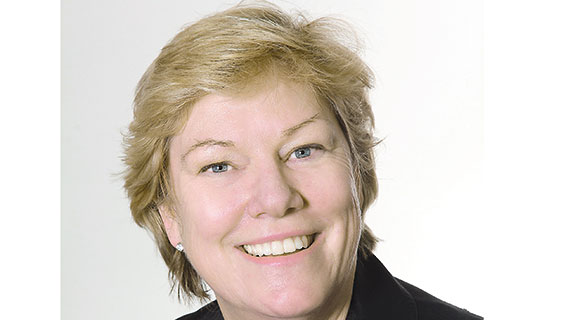 CHAIR: Megan Clark brings a wealth of experience to the role.

The new chair of the University of Western Australia’s Energy and Minerals Institute says scientists and researchers need to deliver tangible results to their industry partners.

Megan Clark brings both commercial and scientific experience to her new role, which is focused on building collaborative research.

“You need to see the impact on cash flow and how it’s going to improve the value chain for industry,” she said.

Dr Clark, who was recently appointed to the board of Rio Tinto as a non-executive director, was previously chief executive of the CSIRO and before that was vice-president technology at BHP Billiton.

She was encouraged by a number of initiatives designed to build up Perth as a precinct for research and innovation focused on the energy and resources sectors.

Dr Clark said a lot of the positive initiatives involved UWA, CSIRO and Curtin University working together with industry partners.

As chair of the institute’s board of trustees, one of her major goals was to strengthen connections with industry.

The deputy chair is Tim Shanahan, who stepped down last month as director of the institute in favour of his deputy, Mark Stickells.

Dr Clark said one area where WA had become a world leader was in the safety and stability of subsea pipelines.

The state was also benefiting from a decade of work focused on automation of trucks and trains in the mining industry.

“Now it’s not unusual in an open pit mine to see a truck without a driver,” she said.

“Ten years ago that was a dream for the miners and the truck manufacturers.”

Dr Clark predicts that big data will be a growth area, as resources companies get better at using the huge amounts of data they gather from sensors installed on their process plant and mobile equipment. An example was the Analytics Excellence Centre that Rio Tinto launched last year.

It will use predictive mathematics, machine learning and advanced modelling to do things like predict and prevent engine breakdowns and other downtime events.

Dr Clark believes automation will be used increasingly in the resources sector, as operators seek to improve efficiency in every part of the value chain.

While this would result in some existing jobs disappearing, Dr Clark said she was excited by the new opportunities it would open up, including for a more diverse workforce in a wider range of locations.

Dr Clark said a bonus of the new role was spending more time in her hometown and at her old university.

“I was delighted when they asked me to take the role,” she said.