Blackburne has added to its upcoming project pipeline in Perth’s blue-chip suburbs, after acquiring a prominent site on Stirling Highway from aged care provider Amana Living. 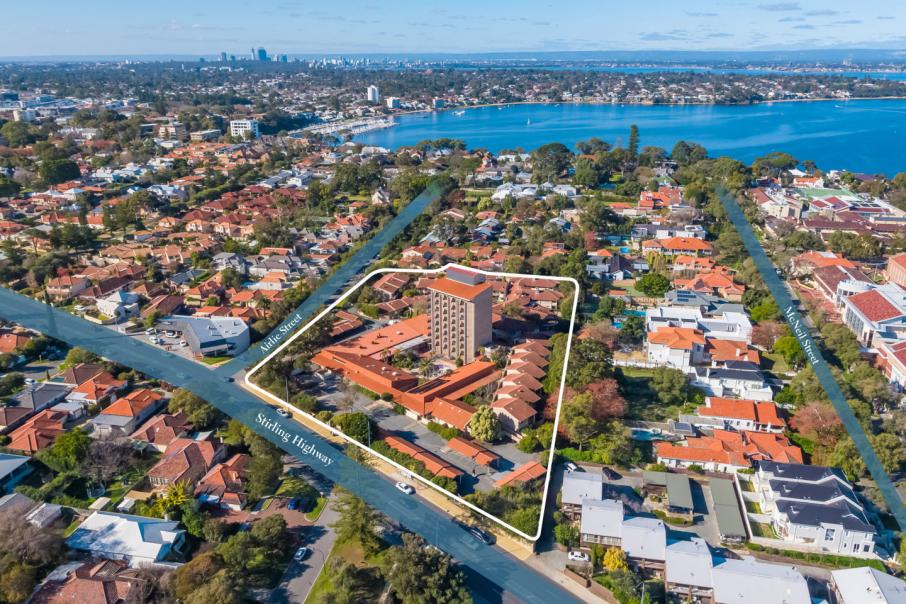 Blackburne has added to its upcoming project pipeline in Perth’s blue-chip suburbs, after acquiring a prominent site on Stirling Highway from aged care provider Amana Living.

Managing director Paul Blackburne said the Claremont site at 1 Airlie Street, known locally as the Sundowner Centre, would provide the opportunity to develop a range of high-end residences.

Mr Blackburne said the buildings on site had been vacant for some time and would be demolished as part of any redevelopment.

“My vision is to deliver a diverse range of housing options and we will refine this over the coming year,” Mr Blackburne told Business News.

“It will fill a much-needed gap for larger high-end affordable residences in prime western suburbs locations.”

Mr Blackburne said he would allow local residents to provide input on the project’s design prior to formulating a development plan.

“Initial research has shown there is a significant shortage of larger, well-designed, high-end townhouses and apartments,” he said.

“We also understand the market demand in the western suburbs of Perth, given our recent successful projects at Swanbourne, Claremont and Minim Cove, as well as One Subiaco, which is selling very well.”

A purchase price was not disclosed, while the deal was brokered by JLL.

“The sale of the Sundowner Centre in Claremont is part of Amana Living’s long-term strategy to invest in better meeting the changing needs of the community,” Ms Buckland said.

“The proceeds will go towards the redevelopment of Kinross Care Centre, which will become a hub for specialist dementia care, significantly expanding our capacity to care for people living with dementia in Perth’s north-west suburbs.”