An analysis of more than 500 apartment sales over the past three years has shown apartments located in Claremont have maintained premium price points in comparison to neighbouring suburbs Subiaco, Floreat, Jolimont and Shenton Park. 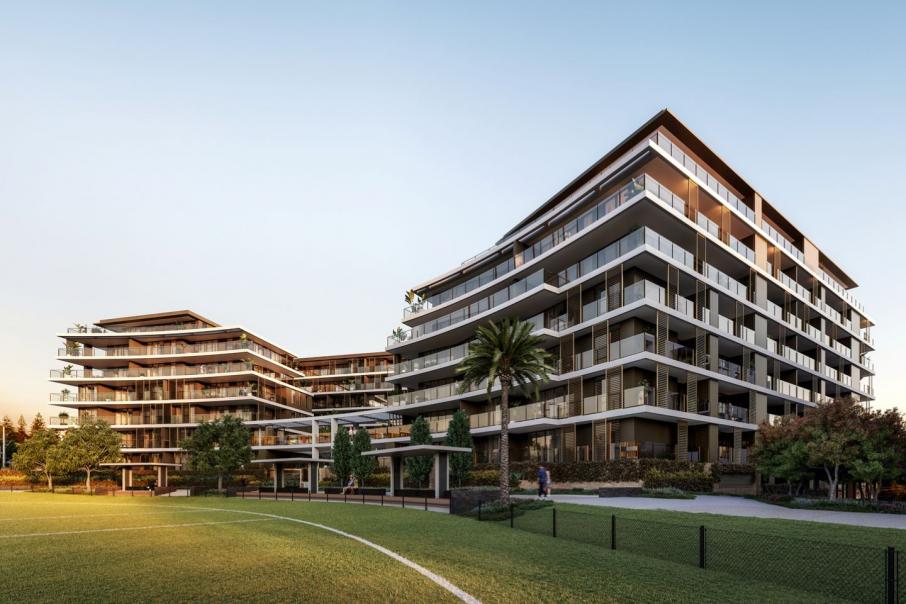 Construction is now underway at the last lot at Claremont on the Park, Iris Residential’s The Terraces. Image: HASSELL

An analysis of more than 500 apartment sales over the past three years has shown apartments located in Claremont have maintained premium price points in comparison to neighbouring suburbs Subiaco, Floreat, Jolimont and Shenton Park.

Property group PropertyESP analysed 593 settled apartment sales across the five suburbs from January 2017 to April 2020, with Claremont accounting for 53 per cent of those total sales.

According to PropertyESP, Claremont continually demonstrated an $80,000-$100,000 premium over Subiaco, regardless of apartment size.

PropertyESP also noted a relatively low number of resales (11 in total) across the five suburbs during the three year period, with rental yields for Claremont as of May 2020 representing 4 per cent and Subiaco/Shenton Park at 4.5 per cent.

“Since 2017, Claremont has also seen a 2.7 per cent increase in median price demonstrating that premium suburbs are tending to defy the overall Perth trends and appreciate in value,” Ms Reece said.

“There is no doubt that the development around Claremont oval and the additional amenities that have been provided have had a significant influence on property values and buyers in this locale should feel confident with their purchase.

“What was interesting to note was that developments in these areas that also offered cafes and rooftop terraces demanded a further premium, and this is purely linked to lifestyle and convenience.”

DevelopmentWA (formerly Landcorp) launched the Claremont on the Park development several years ago, with plans for more than 750 new homes for the area across a 9.4 hectare site.

The first lot was sold in 2012 to developer Georgiou Living, which has since developed the 95-apartment development The Pocket.

Other projects at Claremont on the Park include Essence by Blackburne and Mirvac’s two projects, The Grandstand and The Reserve, as well as Celsius Property Group's Lucent Claremont, situated directly next to the Football Club.

Managing director Richard Pappas said Lucent had sold out of all penthouses and three-bedroom product and had achieved the highest sales price of $3.1 million when a buyer combined two penthouses into one.

Construction is also underway at Iris Residential’s The Terraces, the last remaining development for Claremont on the Park, which comprises 137 one, two and three-bedroom apartments.