German shipbuilder Lürssen has awarded Civmec a key contract for the Royal Australian Navy offshore patrol vessels, which are being built as part of a $3.6 billion federal government program. 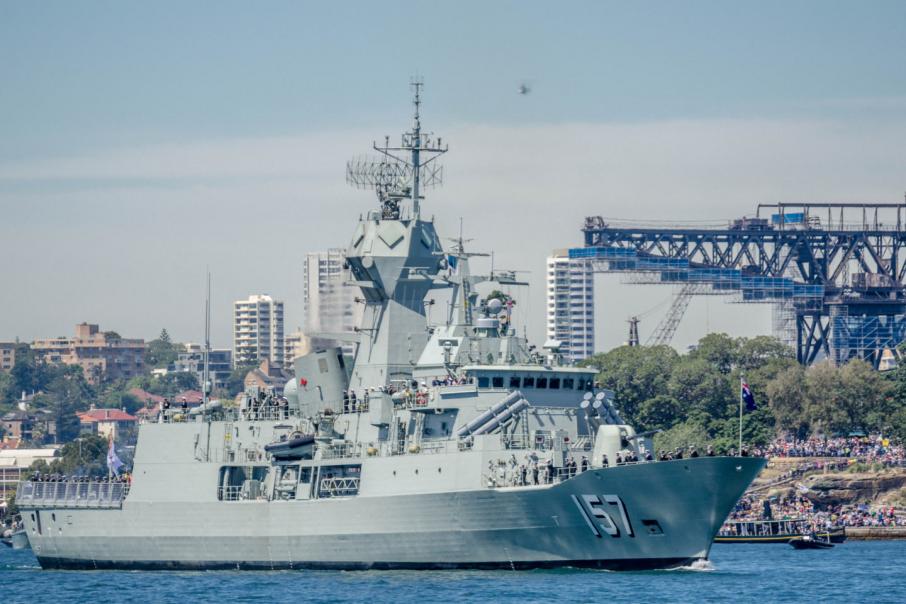 The federal government chose Lurssen as the preferred designer and builder in November last year.

German shipbuilder Luerssen Australia has awarded Civmec a key contract for the Royal Australian Navy offshore patrol vessels, which are being built as part of a $3.6 billion federal government program.

Civmec, which is listed on the Singapore stock market, said today it would supply and process steel for all 12 vessels, and complete fabrication and construction works for the 10 vessels being built in Western Australia at its Henderson facility.

The federal government chose Lürssen as the preferred designer and builder in November last year.

Civmec and Henderson neighbour Austal were both selected to be included in Lürssen’s scope of works, however, it has been unclear what role either will play in the project.

The federal government reportedly appointed WorleyParsons chairman John Grill to act as a mediator between Austal and Lürssen over the contract.

Civmec said it had begun work to ensure construction of the first two vessels, which is being completed by ASC in South Australia, could commence in the fourth quarter of 2018.

Chief executive Pat Tallon said the contract was a positive sign for the company.

“It reinforces our decision to invest in the development of a new state of the art shipbuilding facility at our Henderson yard,” he said

“Both Lürssen and our company have similar corporate attitudes and a culture of maximising efficiency while maintaining excellent standards of safety and quality,” he said

“We are looking forward to working with Lürssen on this project and further strengthening our relationship to target additional opportunities together in the future.

“We will apply our efficiencies and best practices across this project with continued excellence in servicing our current and future clients.”

Austal released a statement today saying it was still in negotiations with Lürssen.