A currency depreciation and weak market conditions for resources companies have driven net profit after tax down by 42.9 per cent at Henderson-based contractor Civmec. 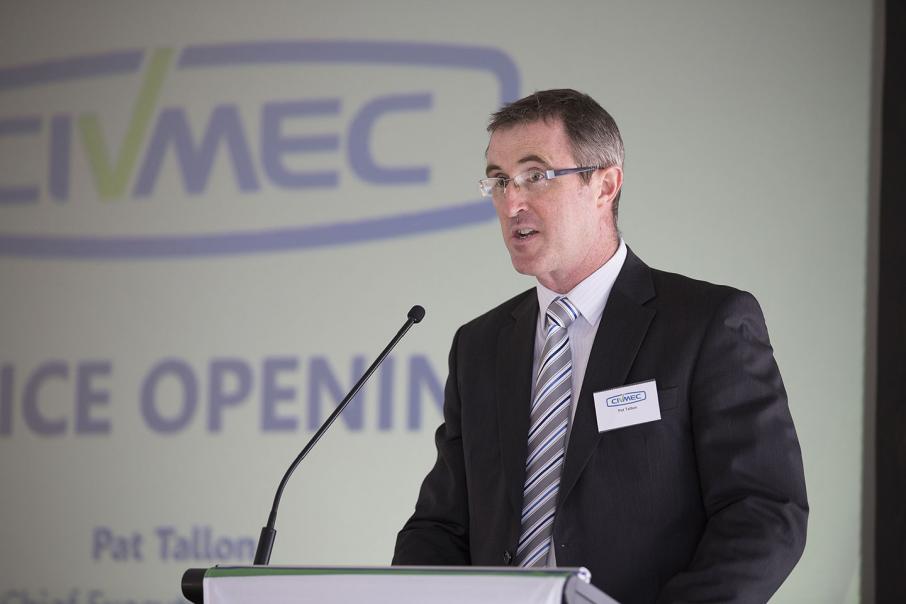 A currency depreciation and weak market conditions for resources companies have driven net profit after tax down by 42.9 per cent at Henderson-based contractor Civmec.

But the contractor, which is listed on the Singaporean bourse and reports in that currency, was still in the black for calendar 2016 with an NPAT of $SGD17.3 million.

The Australian dollar declined marginally against the Singaporean dollar in 2016, according to the company's annual report.

The company also made moves to diversify its industry exposure.

One of those was the acquisition of NSW-based shipbuilder Forgacs, followed by a commitment to invest $80 million into a new Henderson defence facility.

Civmec executive chairman James Fitzgerald said the company’s balance sheet had been strong in a tough financial year thanks to disciplined capital management.

“As at 30 June 2016, the balance sheet remained in a strong position with significant cash on hand and substantially undrawn debt facilities,” he said.

“This outcome ensures that the company is well placed to continue to pursue investment options and other initiatives while still having due regard to market conditions.

“(Our) approach helped the company achieve a cash position of S$39.8 million and cash flow from operations of S$34.9 million for the year.

“The board of directors has recommended a cash dividend of S$0.07 cents per share, subject to shareholders’ approval at our annual general meeting on 27 October 2016.

“The full-year dividend payout represents a 20.6 per cent payout ratio.

Dividends paid will continue to be reviewed in line with trading conditions, requirements for significant cash and investment opportunities.”