Civmec gets nod for $196m project 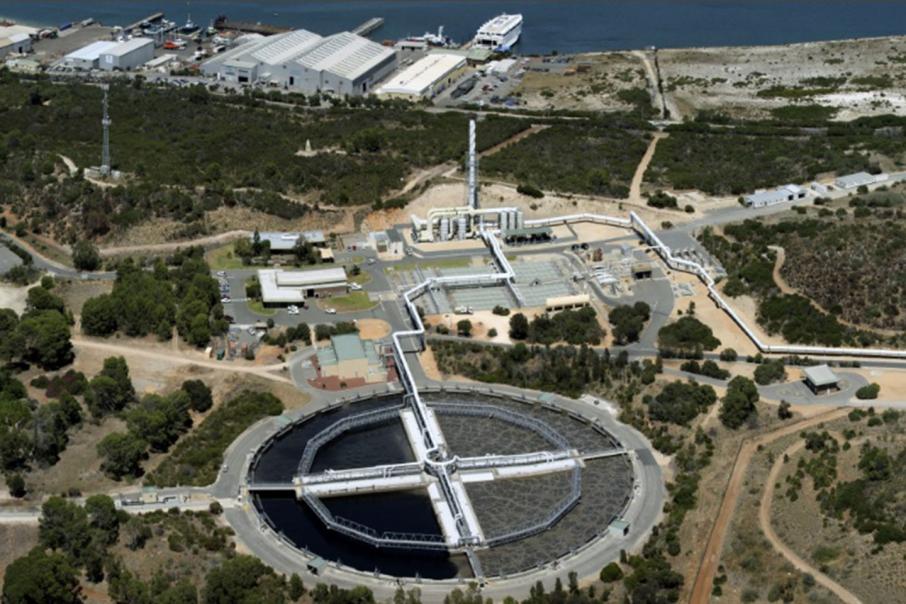 The project will lift the capacity of the Woodman Point Wastewater Treatment Plant from 140mL a day to 180mL.

The project will lift the capacity of the Woodman Point Wastewater Treatment Plant from 140 million litres a day to 180mL.

Civmec, which is listed on the Singapore stock exchange, has previously had limited exposure to the water sector, though it did complete civil works for the Binningup desalination plant in 2011.

The company is pursuing work in the defence and infrastructure sectors to offset the resources sector slowdown, with recent projects in Western Australia including the Perth Stadium and Elizabeth Quay.

“Once this large program of work is completed, it will be able to accommodate 900,000 people by 2019,“ Ms Davies said in a statement.

The project will be delivered using an alliance contracting model, which the Water Corporation has used for other complex projects, including its two desalination plants.

The contract awarded to BCJV will commence in December 2016 with approximately 200 personnel employed on the project at its peak and with construction on site scheduled to be completed by the end of 2019.

“We see water and wastewater infrastructure as a long-term business opportunity and are committed to working together with our partner to deliver the best project outcome for the Water Corporation and the local community,” he said.

“This is an excellent award for our hardworking workforce and is especially significant given the close proximity of the work site to our Henderson facilities.”

Woodman Point is the largest wastewater treatment plant in the state, with other major facilities at Subiaco and Beenyup.

That work was undertaken by the W2W Alliance, which comprised Black & Veatch, Thiess and Sinclair Knight Merz together with the Water Corporation.

An earlier upgrade, completed between 1999 and 2002, was undertaken by engineering firms Clough and Kinhill at a cost of $120 million.

The new $196 million upgrade will include construction of a new grit removal facility, new flow distribution channel, expansion of existing odour collection and treatment systems, new sedimentation tanks and conversion of the existing batch reactor to a permanent aeration facility.