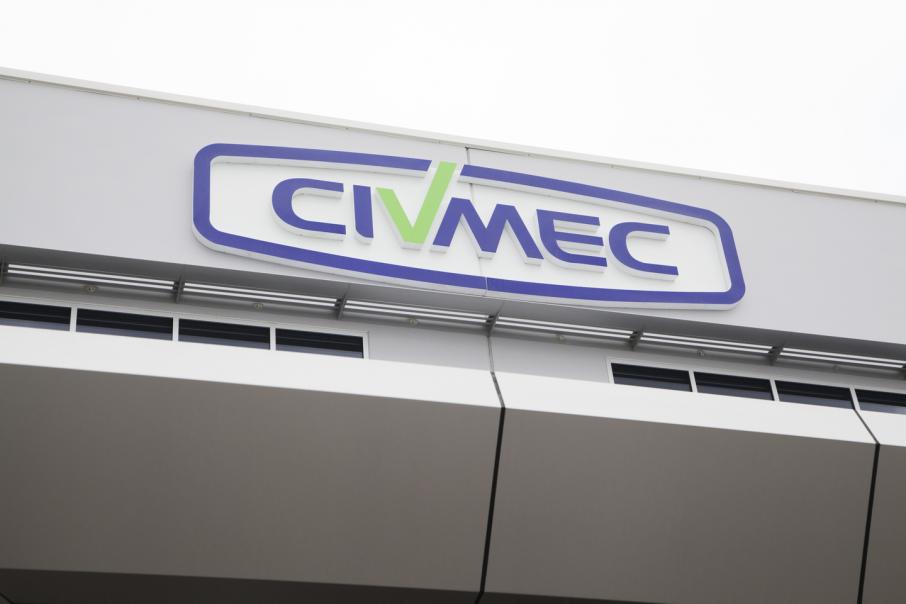 Those works, which were partially awarded by Luerssen Australia to the firm in 2018, are valued at close to $3 billion overall and are expected to be completed by the end of the 2020s.

Civmec will construct 10 of 12 ships in Henderson, with the remaining two to be constructed by ASC in South Australia.

Commenting on the milestone this morning, Luerssen Australia chief executive Jens Nielsen offered praise for Civmec and its role in delivering the vessels.

“Today’s milestone is another reminder that the construction of the Arafura Class [OPVs] represents an opportunity for Australia’s defence industry,” he said.

Civmec's work on the vessels comprised part of its $1.1 billion ongoing works, including manufacturing of port infrastructure in central Queensland and heavy engineering projects in WA and NSW.

That’s in addition to $140 million of works awarded to the firm in December relating to structural, mechanical and electrical works at Fortescue Metal Group’s Iron Bridge project, located about 145km south of Port Hedland.

Australia’s defence sector has been the beneficiary of significant spending over the past year, as the federal government has shifted its focus to sovereignty in the region.

Other companies to have benefitted from investment include Austal, which last year received $350 million to construct six offshore patrol vessels at its Henderson facility, and Balcatta-based Orbital UAV, which engages in ongoing manufacturing works with Boeing.

At the state level, Civmec received a $13 million contract in June to fund construction of a new submarine port facility in Henderson.

Civmec awarded a franked dividend of $0.01 per share in November of last year and was trading at $0.45/share as of 3:20pm AEDT.