WA-based construction contractors Civmec and Ausgroup have both reported a dip in quarterly profits as they gear up for an increase in maintenance work and new projects. 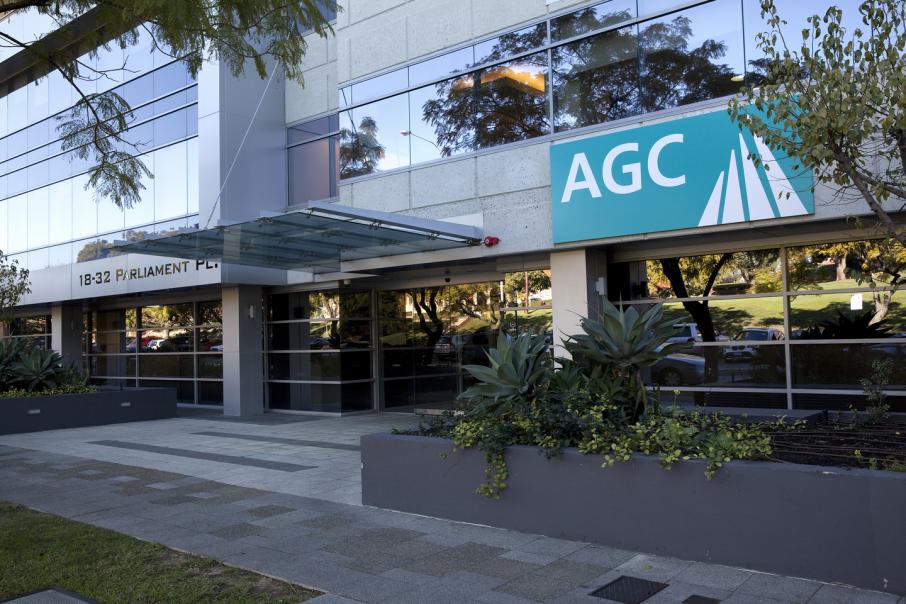 AusGroup has reported a quarterly net profit of just $0.2 million.

WA-based construction contractors Civmec and AusGroup have both reported a dip in quarterly profits as they gear up for an increase in maintenance work and new projects.

Civmec delivered a profit of $3.8 million for the September quarter, down from $4.5 million in the prior corresponding quarter.

Its quarterly revenue was $82 million, down sharply on the September 2019 quarter but up 12 per cent on the June 2020 quarter.

Civmec said it has a robust order book of $816 million - little changed from three months earlier - and is ramping up its recently secured projects, including Albemarle’s Kemerton lithium project currently being built in the south-west of Western Australia.

The company had also recently secured works at Fortescue Metals Group’s Eliwana iron ore mine in the Pilbara.

“Our focus is on securing projects that utilise a combination of our facilities and on-site multi-disciplined, self-performance capability, enabling us to provide clients with a single, vertically integrated solution,” Mr Tallon said.

“Our role in the delivery of Albemarle’s Kemerton project is a good example of this.

“In particular, we see significant metals and minerals sector opportunities in WA.”

The company added its works for the Royal Australian Navy’s Offshore Patrol Vessel program are well underway at its Henderson facility.

Civmec said revenue generated from the works would increase once the construction of the remaining 10 vessels moves to the company’s new facility at Henderson in 2020.

Meanwhile, AusGroup has reported a net profit of just $0.2 million for the September quarter, compared to $1.3 million in the prior corresponding period.

Revenue fell to $69.6 million, down nearly 20 per cent, following the completion of lithium contracts and a slow start to new work on maintenance contracts.

The group said work-in-hand at the end of the September quarter was $209 million.

Its largest package of work is the maintenance shutdown of train 1 at Chevron’s Gorgon LNG project.

These works commenced in October, with about 750 workers engaged on the project.

The company, which is listed on the Singapore stock exchange, noted that its balance sheet has been substantially strengthened after last year’s S$46 million capital raising along with debt-for-equity conversions and the extension of repayment terms on other debts.

“Accordingly, the short term focus on the group’s cashflow to meet short term debts has been substantially addressed,” the directors report noted.

The group said it was still focused on options to reduce debt further before major repayments are due in 2022 and 2023.

It also noted that net debt increased substantially in the September quarter to $72.5 million due to delays in receipts from customers, which it said has been largely addressed in the current quarter, and increased insurance premium funding costs.

"The first quarter of the year has been a positive one as we have embarked on a number of new projects that has diversified our offering across resources and maintenance sectors," Mr Kimpton said.

"Our results for the remainder of the year will be built on the growth of those relationships leading to improved quality of earnings."