SPECIAL REPORT: Property groups are chasing retail opportunities in Perth’s CBD with a pipeline of upgrades and developments worth more than $250 million. 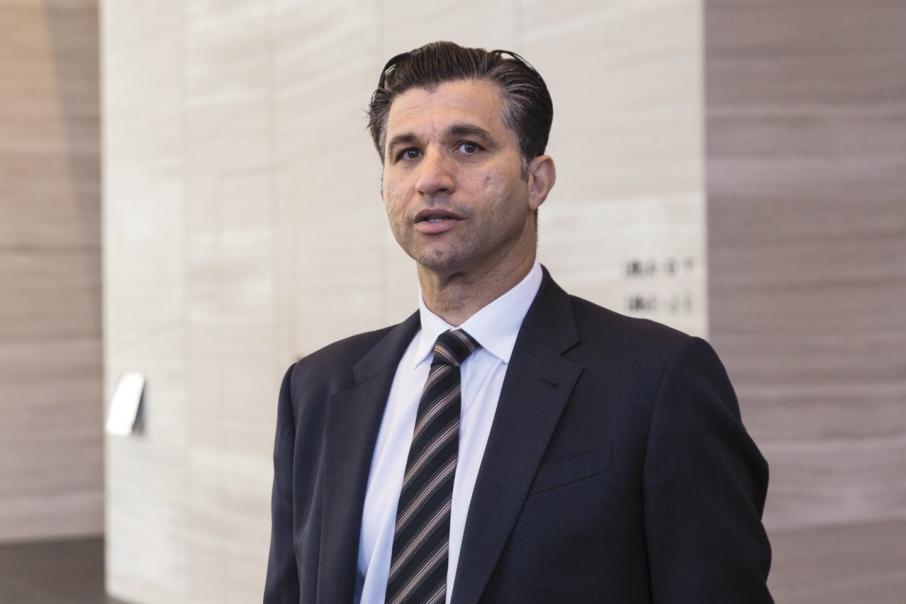 The vacant shopfronts and ‘for lease’ signs sprinkled among the retail precincts and malls of central Perth may signal a sector under duress, but some city landowners are still proceeding with extensive makeovers to their current offerings.

More than $250 million is being invested in city centre properties over the next two years.

These plans come at a time when CBD retail vacancy rates are at 16 per cent, according to the Property Council of Australia, up almost 2 per cent on the previous year.

In part because of planned redevelopments it also comes as major overhauls of suburban shopping centres under way across the state.

Although the increased competition could be seen as a negative for the city’s shopping district, Colliers director metropolitan retail sales and leasing Ben Tana said it presented an opportunity.

“There’s going to be a lot of brands and new retailers coming to Western Australia to be shopping tenants, and nine times out of 10 they need to have a presence in the CBD,” Mr Tana told Business News.

“Off the back of some of the developments pending, we hope to see that opportunity where we can bring other brands into the city, given there’s a few prime spots available.

“It’s a good time for people to come and open up their stores in Perth because there’s an opportunity to secure prime positions on more favourable terms.”

Traditionally, Mr Tana said, the office market had been the major contributor for retail spending. The economic downturn had subsequently affected retail, he said, with Perth having one of the highest proportions of vacant office space among the nation’s capitals.

This situation was improving, however, with more businesses migrating to the CBD as a result of the decline in rents.

Mr Tana said the residential population was also expected to increase, with more than 500 apartments due for completion in and around Perth this year.

The cost of car parking was a major issue for city retailers, he said, given many suburban shopping centres offered free parking.

“We need to give people a reason to want to come to the city during the week and especially the weekends,” Mr Tana said.

“The good thing is we have institutional landlords that have big footprints in the city.

“But what they will have to do is create new and exciting experiences that we haven’t seen before, or offer new brands.”

Uniqlo is gearing up to make its debut in Western Australia with a flagship two-level store in Murray Street Mall anchoring a $6 million redevelopment of Plaza Arcade, which is owned by Starhill Global REIT.

While a completion date for the project has not been announced, construction tenders for the development were released earlier this year.

Plans were unveiled two years ago, with the design undertaken by Hames Sharley Architects for a five-level complex to comprise of an expanded Myer store, complemented by more than 25 specialty fashion and dining retailers.

A construction contract is yet to be announced but it’s anticipated the project will be completed in 2018. 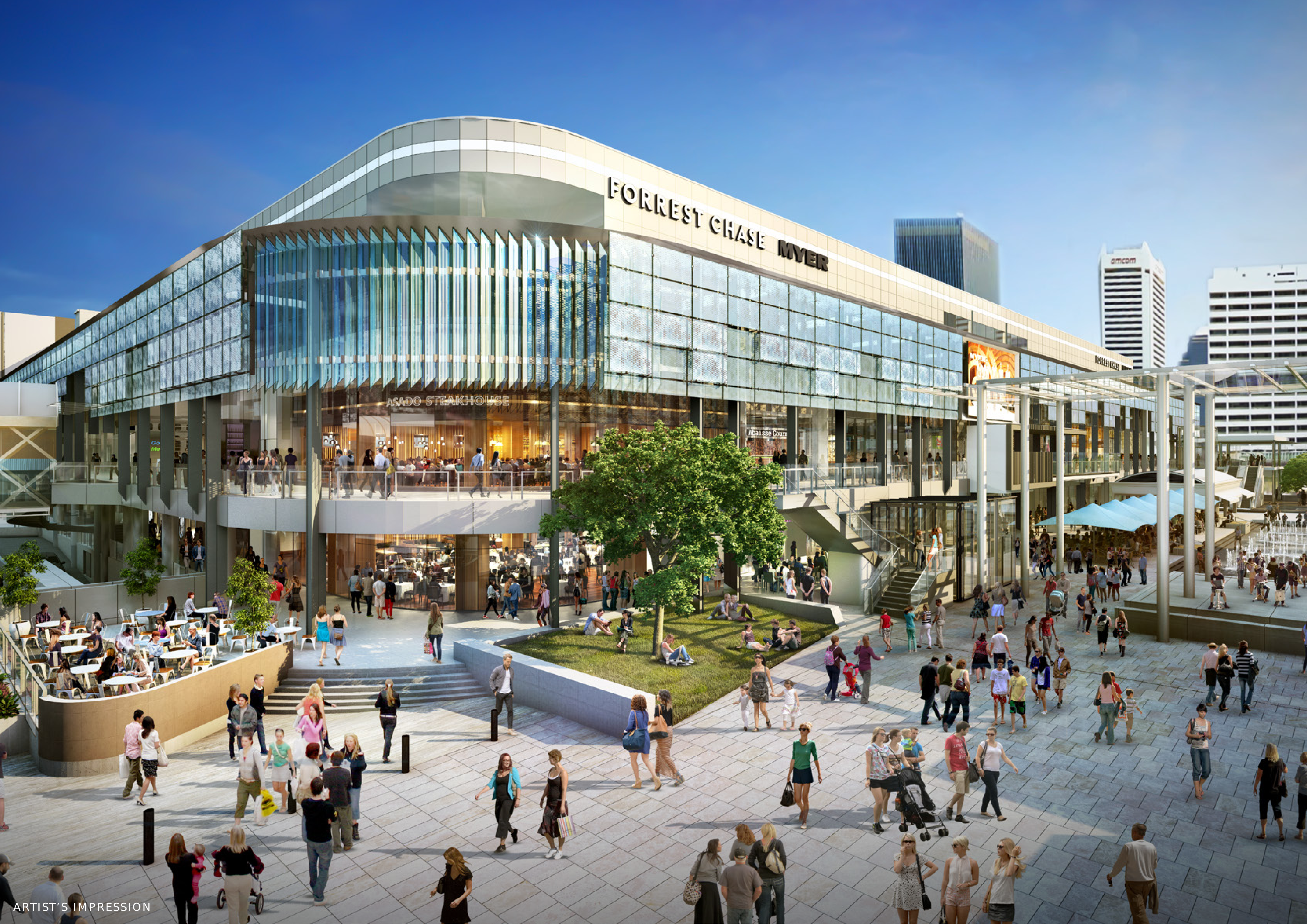 Another city resident in line for a major facelift is Raine Square, where owner Charter Hall has planned a $75 million redevelopment to transform the site into a new entertainment, dining and retail destination.

Charter Hall has previously reported the overhaul would likely add $240 million to the precinct’s valuation, taking total value on completion to $750 million.

Built was appointed the construction contract and works started just over a week ago, with expected completion late 2018.

The $73.5 million Yagan Square precinct on Horseshoe Bridge is expected to open next year; it will connect the CBD to Northbridge with new hospitality and retail offerings.

QV1 is also set to offer a renewed food and beverage retail experience as part of its new $20 million plaza known as The Grounds, designed by HASSELL.

“We’re about to see is this huge upswing in the number of hotels in the city, somewhere in the order of 2,700 rooms,” Mr Tsagalis told Business News.

Mr Tsagalis said the opening of Perth Stadium and the mix of developments under way at Elizabeth Quay would also help lure more locals, as well as tourists, to the city.

The introduction of the non-stop flight to London could also lift the market, he said.

“Perth (retail) has become more difficult, there’s no doubt about that; but the suburbs have a bigger if not greater challenge – they’re competing against each other because they are to a certain extent homogenous to the CBD,” Mr Tsagalis said.

“The CBD in many ways stands apart as a truly unique offering; Elizabeth Quay is game changing, who do you think in shopping centre land is going to put in the Swan River to look over?

“I think we’re near the bottom. Lease Equity has just transacted, in the last three months, 40 per cent more deals than we’ve done in the six months before.”

Mr Tsagalis said an ongoing issue for the CBD was that it had hundreds of landlords and was not commonly owned, like major shopping centres.

“By its very nature the CBD is a little bit disorganised collectively,” he said.

“Generally when the market moves one way it moves really quickly.

“I don’t think any owner of a retail asset needs convincing to stay relevant.”