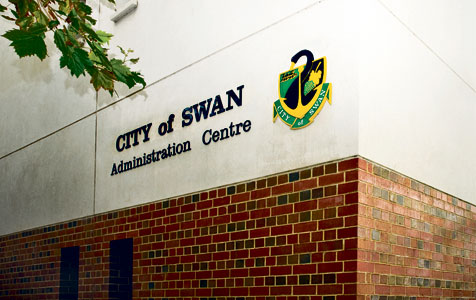 The City of Swan is leading new legal action against Standard & Poors to recoup financial losses stemming from the collapse of Lehman Brothers Australia.

Litigation funder IMF Australia said it would support new legal action on behalf of around 90 local councils, churches and charities against McGraw-Hill companies, the owner of S&P.

IMF said the claim related to collateralised debt obligations rated by S&P and distributed by the now-defunct Lehman Brothers.

Yesterday, IMF announced creditors could receive a share of a $211 million payout under a scheme of company arrangement, compared to Lehman Brothers' original offer of $43 million.

Creditors could receive up to 39.9 cents and 49.2c for each dollar they invested, if the plan is approved, IMF said.

The investors’ new claim against S&P will be for the balance of losses after the receipt of any returns from Lehman.

IMF said the litigation would be led by the City of Swan and Moree Plains Shire Council.