The inquiry into the operations of the City of Perth commenced public hearings today after highlighting a number of serious matters worthy of ongoing scrutiny and concerns over endemic, flawed cultural practices. 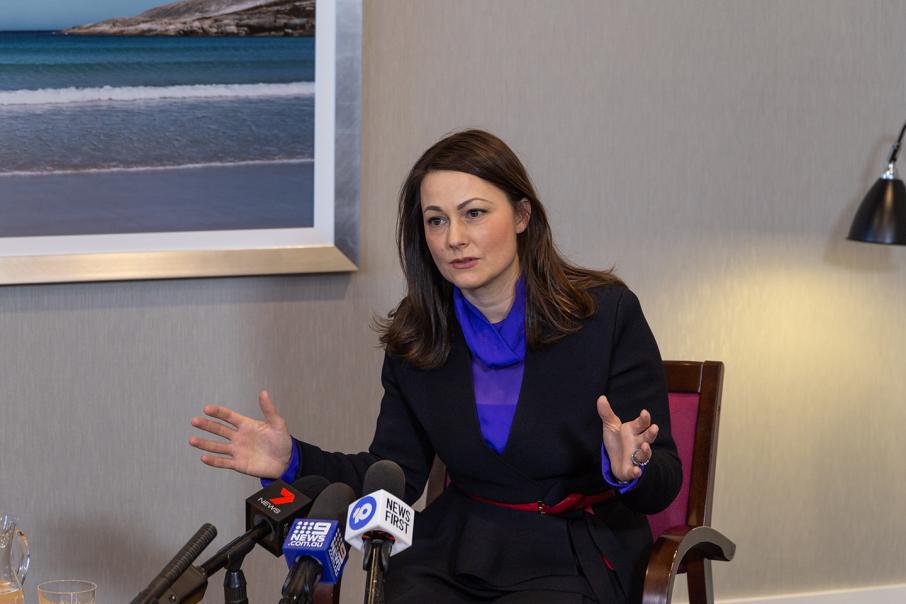 Kim Lendich says 44 people have been interviewed as part of the inquiry. Photo: Gabriel Oliveira

The inquiry into the operations of the City of Perth commenced public hearings today after highlighting a number of serious matters worthy of ongoing scrutiny and concerns over endemic, flawed cultural practices.

Launched in April, the inquiry is probing the city’s operations and affairs between October 2015 and March this year, following the suspension of the council.

“What is clear from the investigations to date is that there are a large number of very serious matters which arise for investigation,” she said.

“The issues are complex. They often overlap. They appear to be endemic at the city.”

Ms Lendich said culture was integral to the functioning of an organisation.

“It is essential to this inquiry that it understand the city’s culture, how it has developed, how it has continued and, importantly, how it might be improved,” she said.

Led by Francis Burt Chambers lawyer Tony Power, the year-long inquiry is looking into the two arms that conduct the operations of the City of Perth – the council and the administration.

The public hearing also detailed a letter sent by former chief executive Martin Mileham to the Department of Local Government.

The letter gives five examples of alleged dysfunction and lists a number of measures that administration has put in place to improve the conduct of council business, interaction and communication.

The letter was sent on February 12 2018, with Mr Mileham subsequently taking personal four days later after becoming aware of a private investigation by law firm Herbert Smith Freehills, authorised by Jemma Green while she was acting lord mayor, into allegations about his conduct.

After Mr Mileham took leave, his replacement, Robert Mianich, went on personal leave following the announcement of a council meeting to have him removed as acting chief executive.

That resulted in Annaliese Battista becoming the third chief executive within three weeks and ultimately led to the city’s council being suspended in March.

Those events followed after a four-month absence from Lord Mayor Lisa Scaffidi due to a State Administrative Tribunal hearing that found she breached the Local Government Act 19 times by not disclosing third party-funded travel and accommodation.