City of Perth aligns rates rises with CPI for FY18

The City of Perth will increase its rates by 1.5 per cent and has allocated $60.4 million for capital works projects, according to its FY18 budget. 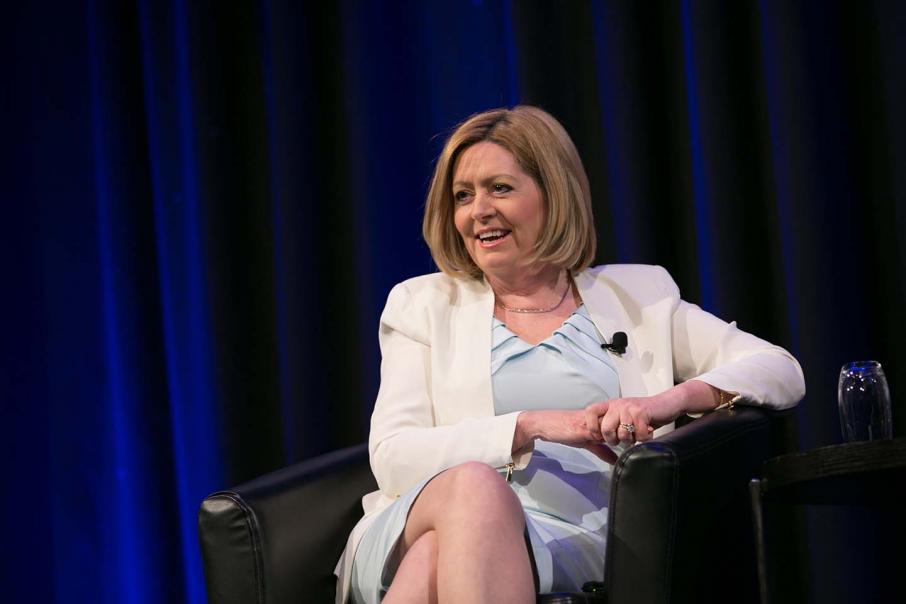 Lisa Scaffidi says the City of Perth's spending will be reduced by $4.4 million in FY18. Photo: Attila Csaszar

The City of Perth will increase its rates by 1.5 per cent and has allocated $60.4 million for capital works projects, according to its FY18 budget.

The city plans to reduce operating expenditure by $4.4 million but has allocated $60.4 million in its capital works budget, with an overall rate revenue increase of 1.5 per cent, which has been kept in line with the CPI for the second consecutive year.

It has also highlighted a number of key investment plans for the coming financial year, including a $7.6 million upgrade of the Perth Concert Hall, $4.5 million for new cycle paths and other transport facilities, $4.3 million for event sponsorship, $5.7 million for streetscape improvements, $3.2 million for CCTV upgrades, ranger services and safety bollards, and $3.7 million for parks and place enhancements.

“Recognising the challenges faced by our WA economy, the City of Perth has rigorously been working on identifying opportunities and savings and overhauled its finances to enable us to deliver such a modest rate rise in 2017-18,” Lord Mayor Lisa Scaffidi said.

“Our priorities include investing in major strategic infrastructure and developments, creating integrated transport options to ensure accessibility, positioning the city as a centre of business excellence and opportunity, attracting people to live in the city, facilitating a robust night time economy, and fostering a healthy lifestyle with our natural and cultural assets.”

Ms Scaffidi said the greatest area of concern to the city was the “stifling cost” of the Perth parking levy, in which the city will be making an $18 million payment to the state government.

“The city has, however, endeavoured to avoid passing on additional costs to ratepayers by significantly reducing operating expenditure and ensuring this year’s overall rate revenue increase remains in line with CPI.”