The City of Stirling has swung into action following an influx of development applications seeking state approval for variations to the city’s 12-storey height limit. 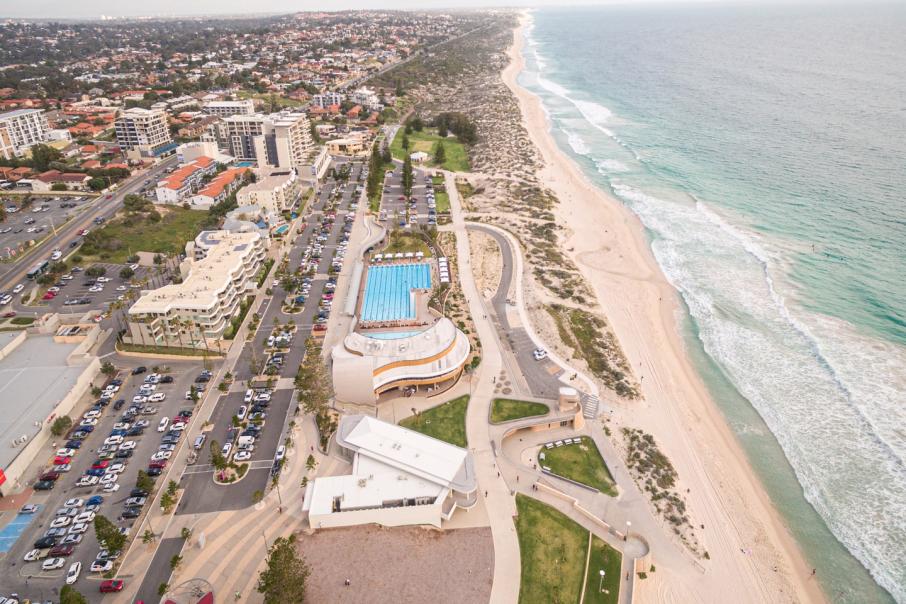 The City of Stirling has taken to the state government to seek assurance that building heights will be adhered to by DevelopmentWA. Photo: Attila Czar

The City of Stirling has sought assurance from the state government that all high-rise proposals in Scarborough’s redevelopment area will undergo rigorous assessment amid an influx of applications seeking variations to its 12-storey height limit.

The city’s council unanimously supported a motion to write to Premier Mark McGowan and opposition leader Zak Kirkup seeking assurance that all applications filed with DevelopmentWA would adhere to the city’s planning framework.

Councillor Felicity Farrelly, who moved the motion, had said DevelopmentWA was consistently being presented with applications featuring heights in excess of that limit by developers she feared had come to expect variations would be granted approval.

DevelopmentWA assumed planning control over the redevelopment area back in 2014 as part of a plan to upgrade and revitalise the Scarborough foreshore.

Although it assesses development applications against the city’s existing planning framework, a policy developed based on extensive community consultation, DevelopmentWA reserves the right to be flexible in its approach.

City of Stirling Mayor Mark Irwin confirmed the motion was prompted by concerns from some community members that the bonus height limits were being accepted as a right rather than being the result of excellence in design or community benefit.

He told Business News the city’s correspondence was intended to ensure it was clear about the community’s expectations and strengthen the community’s confidence in the planning process.

“The community expectations are that heights have been agreed upon after significant consultation with the community, with maximum height levels capped.

“Impacts need to be addressed on a case-by-case basis.

“The city is seeking to ensure that DevelopmentWA carries out a robust assessment for all development, that the community is given an opportunity to provide feedback and that the feedback is suitably addressed.”

It is understood Mr McGowan has since responded and agreed to the request.

DevelopmentWA planning and transition executive general manager Matt Ryan said variations were only considered where the alternative outcome delivered wider community benefits, achieved design excellence and was consistent with the development of the wider area.

“Consultation with the local community and relevant stakeholders, including the City of Stirling, is an important component of the assessment process where any substantial variation is proposed,” he said.

As a result of a review of its projects, DevelopmentWA has advised the city that it intends to hand back planning control of the area, but that the transfer process was ongoing.

Developer Woolworths Group stated that the proposal would provide a significant contribution to the eastern edge of the Scarborough Redevelopment Area, revitalising the existing rundown, underutilised site and supporting greater housing density.

But the community have raised concerns over the impact it could have on the amenity of the coastal area and traffic congestion on West Coast Highway.

The application is currently being assessed by DevelopmentWA.