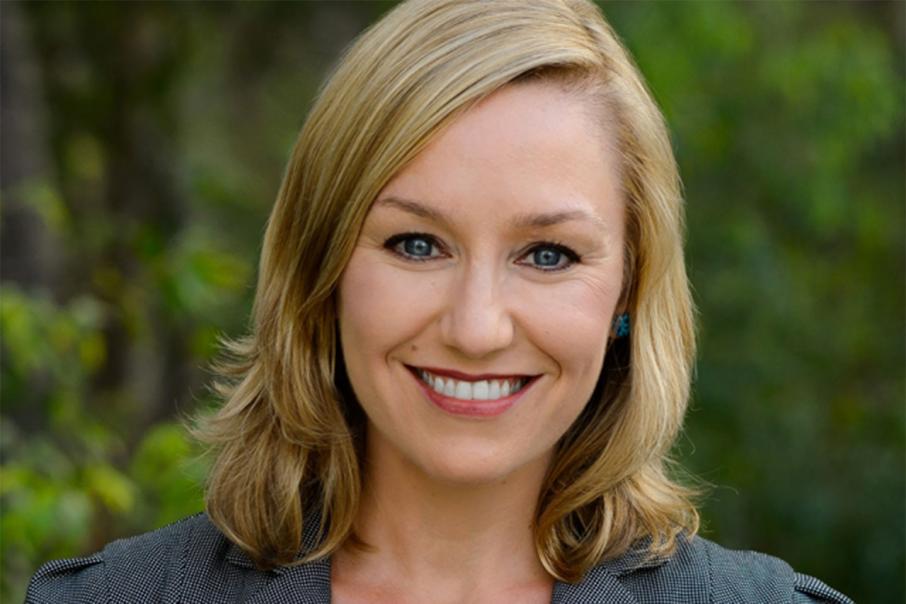 Larissa Waters has resigned from the Senate.

Ms Waters, a Queensland senator, was born in Canada and retained her citizenship, which makes ineligible to stand for the Australian parliament.

In a statement, Ms Waters said she hadn’t been in Canada since she left the country as an infant and was under the belief that she had become a naturalised Australian.

"It is with a heavy heart that I am forced to resign as senator for Queensland and co-deputy leader of the Australian Greens, effective today,” she said.

Her departure follows the same path of Mr Ludlam, who announced on Friday that he had recently discovered he held dual citizenship with New Zealand, which meant he was improperly elected over a decade ago.

“I apologise unreservedly for this mistake," Mr Ludlam said on Friday.

"This was my error, something I should have checked when I first nominated for pre-selection in 2006."

Following the news this morning, Finance Minister Mathias Cormann confirmed in a statement that, while he was born in Belgium, he had become an Australian citizen in 2000, at which point he had lost his Belgian citizenship.

"Senator Cormann confirmed this fact again with Belgian authorities in Australia prior to nominating for pre-selection as a candidate for the Senate, to ensure he complied with the relevant requirements for election to the Senate under the Australian Constitution," his office said in a statement.