Oil and gas company Citation Resources has launched proceedings in the Federal Court against its former chairman Peter Landau after an investigation revealed issues concerning $2 million worth of transactions. 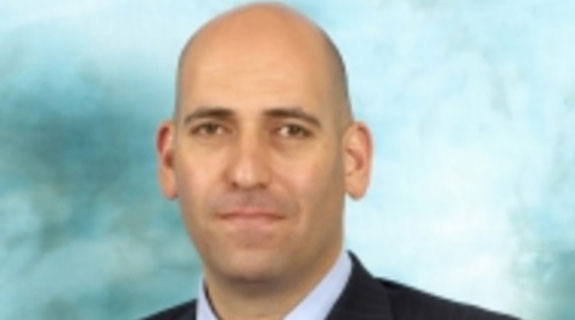 Oil and gas company Citation Resources has launched proceedings in the Federal Court against its former chairman Peter Landau after an investigation revealed issues concerning $2 million worth of transactions.

Citation told the market today that it had engaged KordaMentha’s forensic team to investigate issues regarding the accounting for certain monies, including funds subscribed for in its October 2015 prospectus.

The prospectus was for a $6.16 million capital raising as part of Citation’s acquisition of a 40 per cent stake in Pearl Global.

“The company has now received an independent forensic report from KordaMentha concerning the integrity of transactions involving about $2 million,” Citation said in a statement.

The company said its former chairman, Mr Landau, a founding director of Okap Ventures and a former corporate lawyer and adviser, was the defendant to the proceedings.

Mr Landau resigned from the company in January.

He has also caught the attention of the Australian Securities and Investments Commission over fund raising activities concerning Black Mountain Resources, where he quit as a director earlier this year.

“The company advises that no staff or management associated with Okap Ventures nor Mr Landau currently hold management or administration roles with the company,” it said.

“The company has initiated legal proceedings in the Federal Court with respect to recovery of the funds.”

Shares in Citation have been suspended since mid-February.