CipherTel to provide broadband to the Kimberley 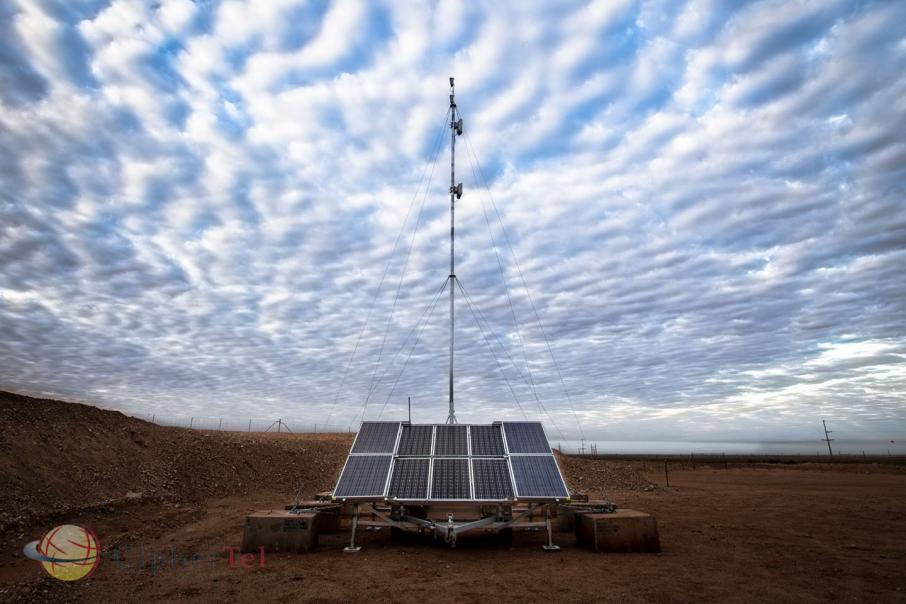 The grants, worth a combined $1 million, will be used to deliver broadband to Kununurra townsite, the industrial area and the southern, central and northern parts of the Ord River farmland.

The new networks are anticipated to cover more than 40 farm businesses over 1,700 square kilometres in the East Kimberley as part of the Digital Farm initiative.

The company was awarded three similar grants previously to extend broadband access in Williams, the Wagerup-Boddington areas and Capel-Busselton.

CipherTel chief executive Matthew Frontino said the company had been operating in the region for the past five years, working with the local farming industry and the Kimberley & District Chamber of Commerce to identify the need for digital connectivity.

“With the announcement of this funding plans to bring reliable communications to the farming sector will be realised,” he said.

“CipherTel's two projects in the Kimberley will provide reliable, high-speed and low-latency internet coverage to near 100 per cent of the agricultural areas of Kununurra and the Ord river irrigated farmlands.”

Mr Frontino said the network nodes would use fixed wireless LTE technology and would be backhauled by high-capacity microwave links.

CipherTel’s network will be rolled out over the next 12 to 18 months.

Agriculture and Food minister Alannah MacTiernan said the new digital network would help to drive agricultural productivity and expansion in the Ord, and would provide existing growers with a competitive edge in a global market.

“This grant will initially provide coverage to around 40 businesses along the Ord, including large-scale, high-intensity horticultural properties, and we expect uptake will increase as the Ord continues to grow.

“Modern businesses, no matter where they are located, require a high-quality broadband service to be able to operate in an increasingly competitive global environment,” she said.

These are the final projects from the first round of $5 million worth of Digital Farm Grants providing access to broadband to more than 1,240 enterprises across 41,000 square kilometres of the Western Australia. 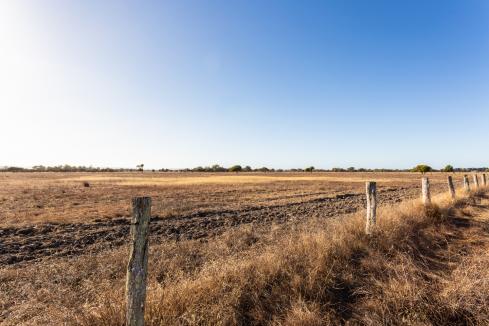