Cinemas getting back to business

Northbridge icon Cinema Paradiso may not be reopening after the COVID-19 shutdown, but several other theatres in the city are preparing to welcome moviegoers in the coming weeks. 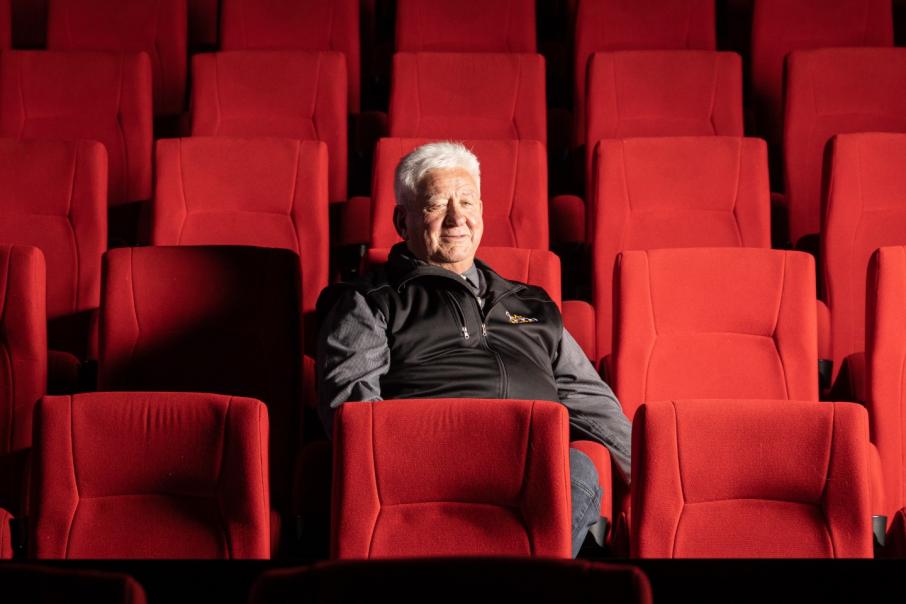 Northbridge icon Cinema Paradiso may not be reopening after the COVID-19 shutdown, but several other theatres in the city are preparing to welcome moviegoers in the coming weeks.

Established in 1988 and acquired by Palace Cinemas in 2018, Cinema Paradiso posted on its website in June it had closed its doors for good.

Palace Cinemas chief executive Benjamin Zeccola said the cinema had struggled for years, and the COVID-19 closure had proved too difficult.

“It’s been a difficult cinema to try make work and always was that way,” Mr Zeccola told Business News.

“We were already discussing rental relief with the landlord and what the future of the site was before COVID hit.

“For something that was already losing money, it just can’t survive the shutdown.”

Mr Zeccola said staff from the cinema had been redeployed and the Paradiso’s international film festivals would continue at Palace Cinemas’ Raine Square venue.

The Raine Square cinema, which opened in 2018, has been closed since March 23 due to the government-ordered shuttering of businesses.

It will reopen on July 2, with social distancing measures to adhere to the two-square-metres rule.

She said the cinemas would increase their hygiene protocols to ensure patron safety, but was not worried about a lack pf public confidence, having surveyed members a month ago.

“Eighty-six per cent, at that point, and that was three weeks ago, were either positive or very positive about it [reopening],” Ms van den Berghe said.

However, one concern at the forefront of cinema executives’ minds was the potential of a decreasing pipeline of movies.

Grand Cinemas, which manages six cinema complexes in Western Australia, is waiting until July 23 to open, as Mulan and Tenet are premiering around that time.

He said the pandemic had inflicted the toughest times the industry had seen.

“I think it’s going to be a difficult time for the industry to get back on its feet,” he said.

Other operators, including Reading Cinemas reopened on June 25, while Hoyts and Ace Cinemas are yet to announce reopening dates.