Unlisted Perth company Demand.film is joining the trend toward equity crowdfunding, announcing plans to raise up to $2 million through Birchal.com. 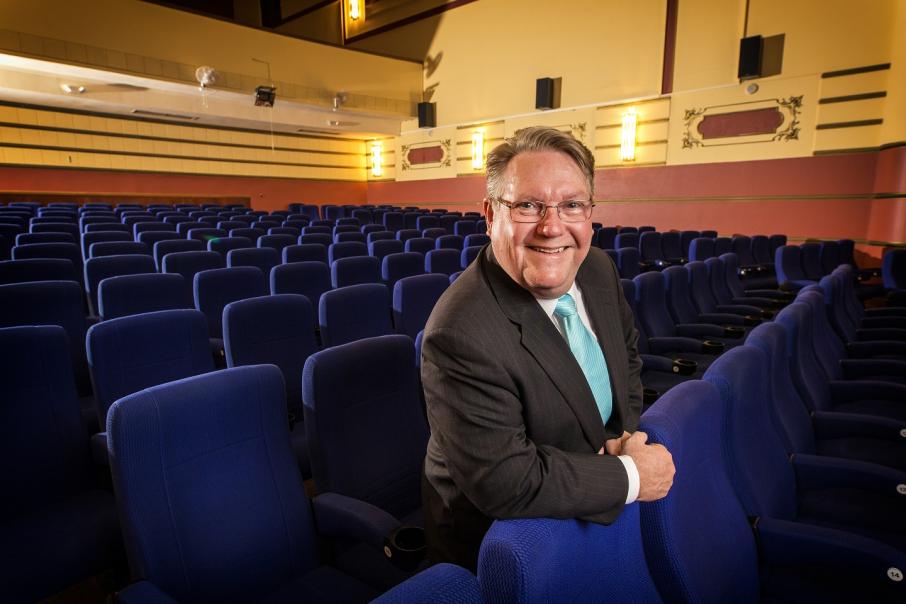 David Doepel says he has high hopes for the investment raising.

Unlisted Perth company Demand.film is joining the trend toward equity crowdfunding, announcing plans to raise up to $2 million through Birchal.com.

Equity crowdfunding is a natural fit for Demand.film, as its core business is the crowdsourcing of audiences for one-off cinema events.

West Winds Gin has completed the largest crowdsourced funding by a WA company, after raising $933,500 from 288 investors last year.

Demand.film has bolstered its board ahead of the planned equity raising, with prominent mining executive and director Erica Smyth joining as a non-executive director.

The first step in the equity crowdfunding is a one-month expression of interest phase.

They will receive ordinary shares in the company and also be offered priority access to premieres as well as discount coupons for tickets as a reward.

Mr Doepel said the business is the largest of its kind globally.

“We operate in seven countries and possess a global network of over 2,500 cinemas - enabling us to reach a potential audience of over 500 million,” Mr Doepel said.

“Our loyal customers (almost 100,000) are in many cases regular, repeat patrons. This is particularly true for those participating in our interest channels.

“Overall, we have twice the average industry rates of opening emails, four times the click throughs to our website and up to ten times the conversion rates (visits vs purchases).”

Mr Doepel said Demand.film offers independent films an opportunity to be seen in cinemas by crowdsourcing an audience.

“We fill up the empty seats on the quietest nights of the week with movies that appeal to distinct audiences.”

Mr Hazelton said any member of the public can host a screening of one of its films at any one of the 2,500 cinemas in its global network.

“They then work with our team and use our online tools to crowd-source an audience,” Mr Hazelton said.

“If there is enough demand, the screening happens. For the filmmaker this de-risks the whole process of putting films in theatres. In other words, every screening is profitable, or it doesn’t go ahead.”

Demand.film retains the percentage of the box office receipts that remain after it has paid the cinemas and the filmmakers and covered the costs of delivering the digital film file to the cinema.

It also retains a percentage of the ticket fee.