Shares in gold technology company Chrysos Corporation have crashed on their first day of trade, down 36 per cent from their issue price. 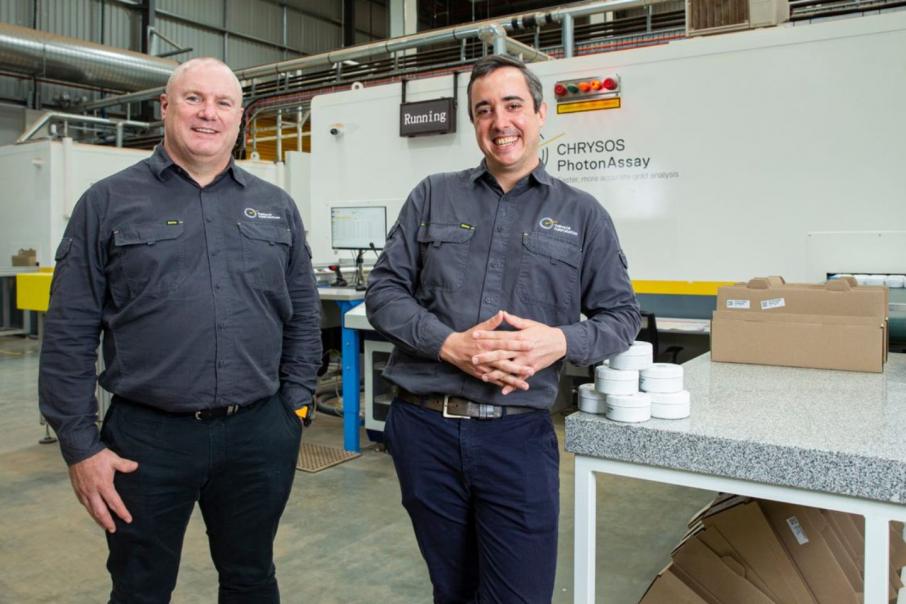 Shares in gold technology company Chrysos Corporation have crashed on their first day of trade, down 36 per cent from their issue price.

That represents a disastrous start for new investors, who paid $6.50 per share for their stock.

The stock would have been adversely affected by the general weakness on the stockmarket, with the ASX200 down 2.1 per cent and the tech-focused NASDAQ index down 5 per cent last night.

Adelaide-based Chrysos raised $183 million in its initial public offering, which was led by Barrenjoey Capital Partners.

The proceeds from the IPO will be used to support the commercial roll-out of its innovative gold assay technology.

Its major shareholder, with a 22 per cent stake, is CSIRO, which developed the technology.

Perth-based Bill Beament is a top 20 shareholder with a 1.15 per cent stake.

Like CSIRO, Mr Beament is a long-term shareholder in the company and is likely to still be in the black on his original investment.

Perth-based Perenti Global was another early investor in Chrysos, but fortuitously used the IPO to sell its 8.1 per cent stake at $6.50 per share, reaping $46.3 million.

Perenti was not alone – long-term shareholders raised a total of $118 million by selling into the IPO.

The ‘new’ money coming in via the IPO was just $65 million.

The company has deployed eight PhotonAssay units and has contracted commitments to deliver an additional 25 units extending out to 2024.

It has estimated the global market could support 610 of its machines.

Meanwhile, Perenti has disclosed that total proceeds from the sale of non-core assets during FY22 have reached $134 million.

Its other big asset sales have included MinAnalytical ($43.6 million) and non-core properties ($32.1 million).

It has also closed the sale of Well Control Solutions for $2.6 million. 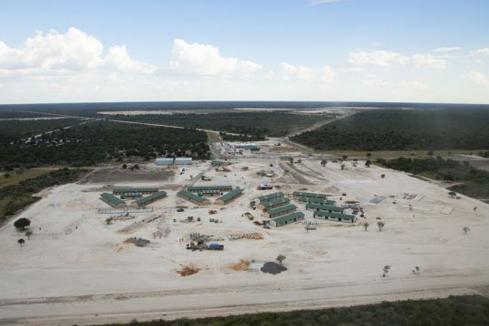