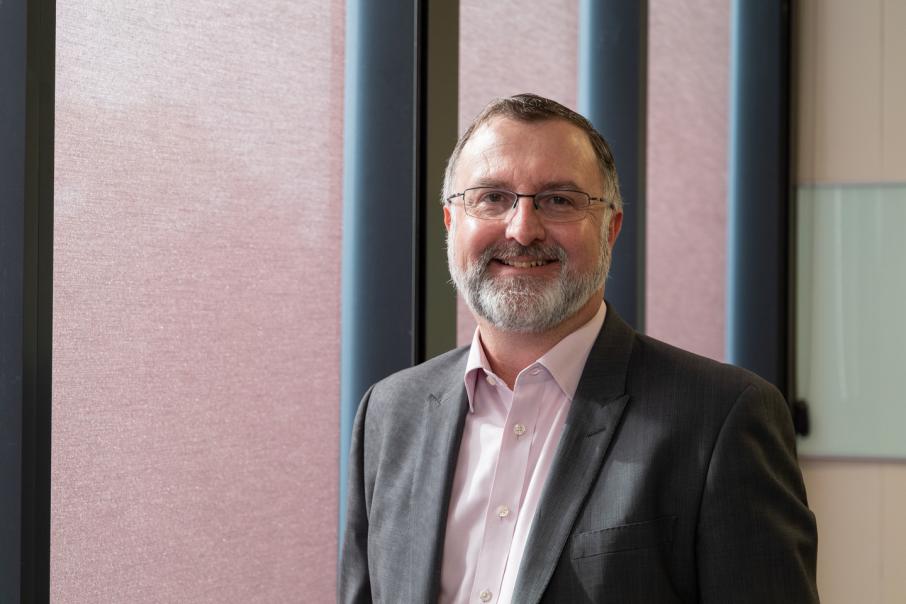 Chris Salisbury has been appointed as a non-executive director of BCI Minerals. Photo: Gabriel Oliveira

BCI, which is focused on developing its $779 million Mardie salt and potash project on the Pilbara Coast, said Mr Salisbury has more than 30 years’ experience across a diverse range of commodities.

That includes as the chief executive of Rio Tinto Iron Ore between 2016 and 2020.

Last month, Mr Salisbury joined Perth-based uranium company Deep Yellow as chairman, eight months after stepping down from his role at Rio in the wake of the Juukan Gorge blast.

During his time at Rio, Mr Salisbury was responsible for optimising operations, developing and implementing a climate change program, and improving safety culture and operational performance across the iron ore team of about 20,000 employees and contractors.

He was also responsible for the management of Rio’s salt business, Dampier Salt.

“Chris is a valuable addition to the board as BCI moves towards a final investment decision on the Mardie project and commencing construction,” Mr O’Donnell said.

“To attract someone of Chris’ calibre is a strong reflection of the progress of our strategy over the past 12 months, and he will add key skills and experience to the board.”

Mr Salisbury is required to stand for election at BCI’s next general meeting of shareholders, scheduled for November 25.

Details of his remuneration are yet to be announced.

Based in West Perth, BCI Minerals is one of six major potash developers in Western Australia.

It expects its Mardie project to produce 4.4 million tonnes of salt and 120,000t of sulphate of potash (SOP) each year, throughout a 60-year operating life.

A final investment decision is scheduled for mid-year, ahead of the main construction works, expected to begin in the fourth quarter of 2021.

BCI says it can achieve first salt and SOP sales in late 2024 and 2025, respectively.