Offshore oil & gas: The lack of new construction projects is not too much of a headwind for one helicopter operator. 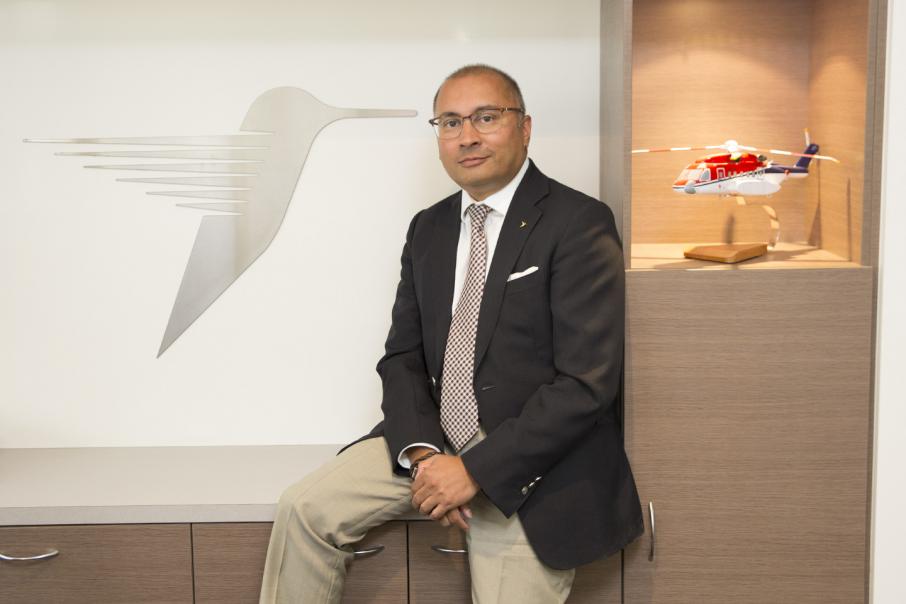 The lack of new construction projects is not too much of a headwind for one helicopter operator.

Canadian company CHC Helicopter is growing its offering in the state’s north-west, bringing a hover of three helicopters to Broome in March to service Shell’s Prelude floating LNG facility.

The arrival of the new equipment comes despite the ongoing downturn in the oil price and the winding down of major construction projects.

“One of the good things about this part of the oil and gas services business is (the project operators have) now spent the money and brought on the assets, so there’s a strong production profile because the assets aren’t that old,” Mr D’Rozario said.

“It means that we’ve got a good set of operating-type assets here that we can get to service if we’re fortunate enough to have the contract.” 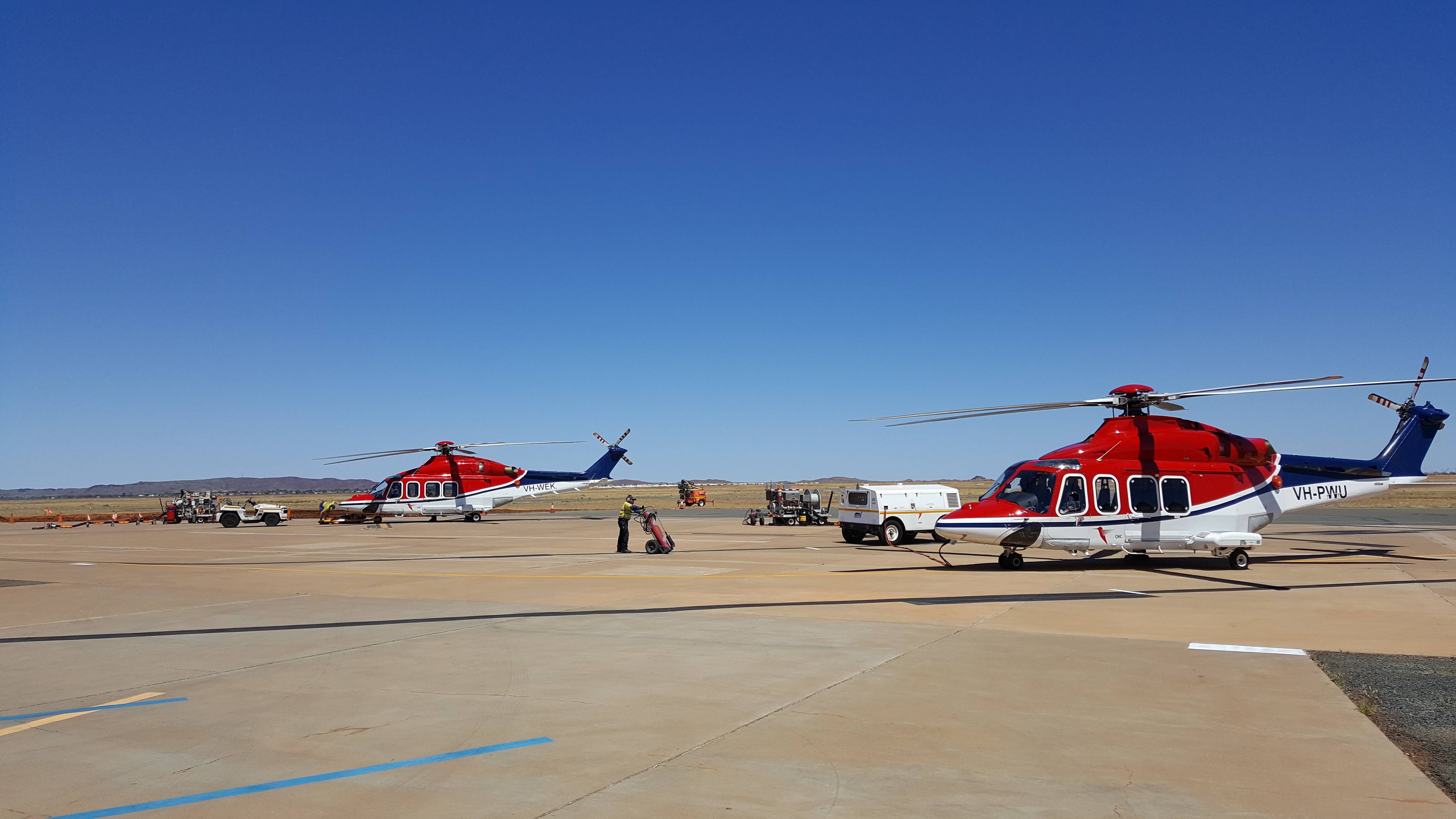 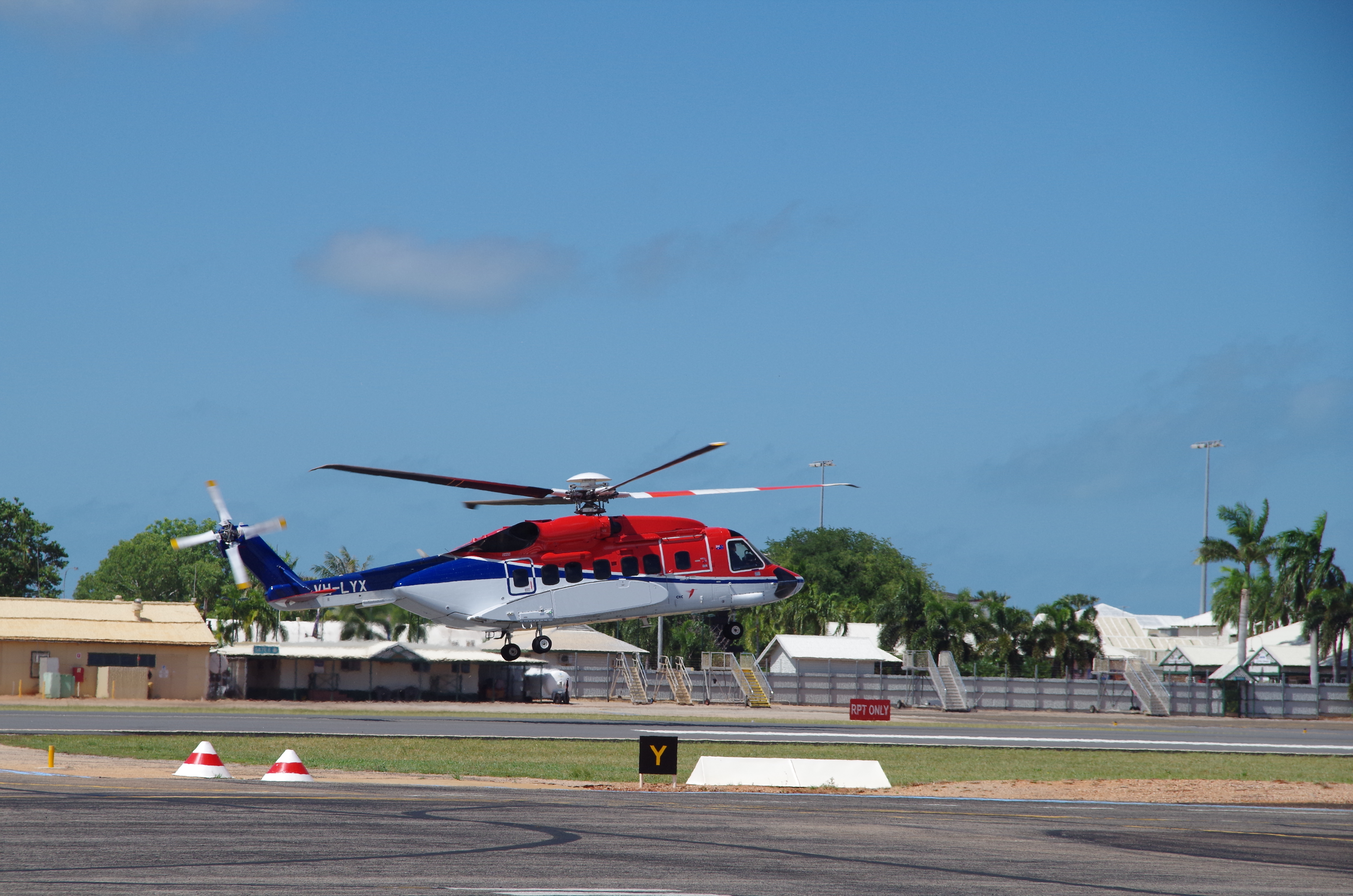 CHC choppers at base in Karratha.

A big part of business for a helicopter contractor is flying operations staff to offshore rigs and floating platforms, he said, whether it be maintenance crews or for shift changes.

That means there was still work to go around when the construction phase of projects ended, although the drilling campaigns associated with new investment could be a bonus.

About half of the company’s revenue in the region came from oil and gas, Mr D’Rozario said

“Where we can make some additional revenue is when there are heavy drilling programs on, which was happening back in the $140 barrel of oil days,” he said.

“We’re beginning to see a little bit of an uptick on that; there are a few drilling campaigns coming that we’ve been told about.”

CHC undertakes work for Woodside Petroleum with three choppers from a facility in Karratha, and ConocoPhillips with one helicopter from Darwin.

“We can quickly reconfigure our aircraft, to remove the seats and put in room for a stretcher – things like that,” he said.

“We call it limited emergency medical services, which means that we can send a paramedic crew out there if we need to (meet) with the patient to stabilise them and bring them back.”

CHC’s competitors include Texas-based Bristow Group, the Australian subsidiary of which won a 10-year contract with Inpex for services to the Ichthys project in 2012.

The company is understood to have four choppers dedicated to the service, one of which is on standby for search and rescue.

Woodside Petroleum uses both Bristow and CHC for its helicopter operations to provide for flexibility, with Bristow servicing fields from Exmouth.

Chevron also used Bristow to provide services at Barrow Island, home of the Gorgon project, but has now switched to Babcock International, which was formerly known as Bond Helicopters.

Babcock opened a facility in Darwin last year to service a contract with Thailand-based PTTEP.