SPECIAL REPORT: LandCorp has a busy 2019 ahead of it as it pursues precinct development in some of Perth’s most desirable suburbs. 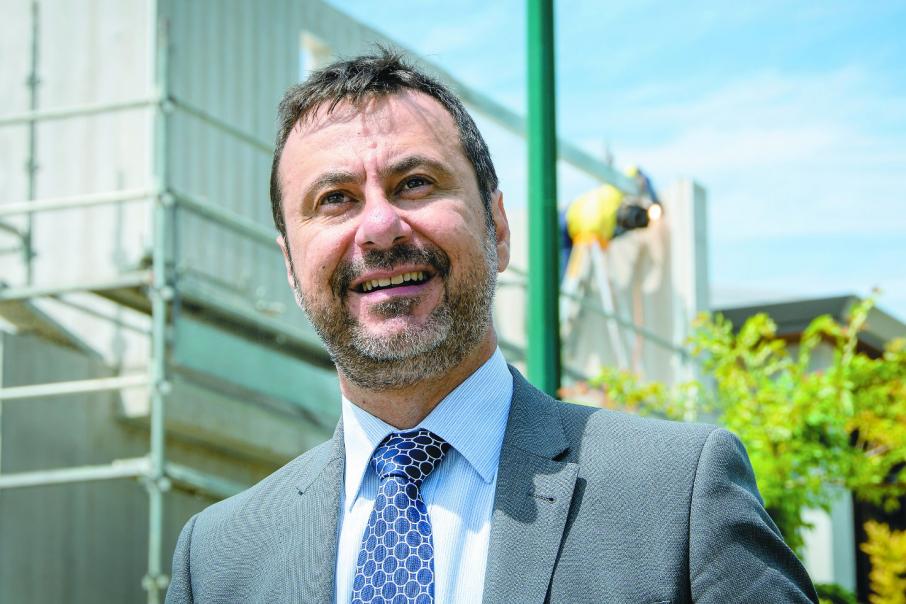 LandCorp has a busy 2019 ahead of it as it pursues precinct development in some of Perth’s most desirable suburbs.

State government agency LandCorp has shifted its focus to Perth’s western suburbs as it strives to provide housing choice in some of the city’s longest established and most aspirational locations.

The rollout is part of the state government’s efforts to provide more housing choice across the metropolitan area, a push first launched by the Barnett government in 2013 with the planning framework Directions 2031, which has since evolved to become Perth and Peel @ 3.5 million.

The planning framework calls for 220,960 new dwellings to be developed in infill areas by 2031, with 124,880 to be built in the central sub-region of Perth, which includes the prestigious western suburbs.

LandCorp’s highest profile new project, and one that’s expected to be keenly debated across the property sector, is Subi East – the regeneration of land around Subiaco Oval and the old Princess Margaret Hospital.

For more than 12 months LandCorp worked with relevant stakeholders to develop its draft vision for Subi East, which comprises a mixture of dwelling types over the 36-hectare area, with the oval itself to be retained for public open space.

LandCorp is expected to leverage its learnings from its transformation of the old Perry Lakes stadium into a medium-density precinct, which won the sustainable urban development category at the Urban Development Institute of Australia WA’s annual awards in 2015.

“That’s something I believe we have delivered with all of our infill projects; we have led by doing and set an example of success for industry and the private sector to follow.

“Whether you’re looking at leading-edge sustainability and technology elements, new models for medium density housing, or creating new community spaces. Our infill projects are planned and designed to change the way we live.”

Other keenly anticipated infill projects LandCorp is focused on in 2019 include its regeneration of Shenton Park and Perry Lakes, as well as ongoing construction around Claremont Oval.

At Shenton Park, LandCorp’s Montario Quarter has attracted interest from some of Perth’s biggest-name developers.

Fini Group has been entrusted to provide a heritage restoration of the former Shenton Park Rehabilitation Hospital’s Victoria House and build a range of townhouses and apartments, while Iris Residential and Primewest are joint venturing on a $140 million apartments project that will serve as the gateway to the precinct.

“In areas such as Jolimont, Shenton Park, Subiaco and Claremont, our urban infill projects are delivering a range of new housing options, including apartments, townhouses, aged care and multi-generational residences,” Mr Marra said.

“We want to deliver real choice for residents in established areas across Perth, offering a range of new dwellings to cater for residents of all ages and all stages of life, and that means looking to both childcare and aged care providers when we create new communities.

“Importantly, our developments are also making the most of our city’s existing infrastructure – from our schools and universities to hospitals and medical facilities, sporting, recreational and transport facilities.

“This makes great sense both economically and socially as we regenerate older, more established suburbs that already boast great facilities.”

While the western suburbs projects are considered flagships, LandCorp is also increasingly active in other parts of the city.

The agency is currently planning the second stage of its Knutsford precinct near Fremantle, which it is pitching as the area’s most sustainable new development.

Environmentally friendly aspects of the East Village at Knutsford include using blockchain technology to deliver energy and water savings, an electric vehicle sharing scheme, and solar panels and battery storage.

It’s expected the first sites – two apartment plots – for East Village will be released for tender in coming weeks.

LandCorp is also advancing the first stage of Shoreline, the initial land release at the Cockburn Coast precinct south of Fremantle, while it is expected to release more land for apartment development at Cockburn Central West, close to the Cockburn Aquatic and Recreation Centre.