A private Chinese investor has made its first move in Perth’s property market, purchasing Kelmscott Plaza Shopping Centre for $19 million. 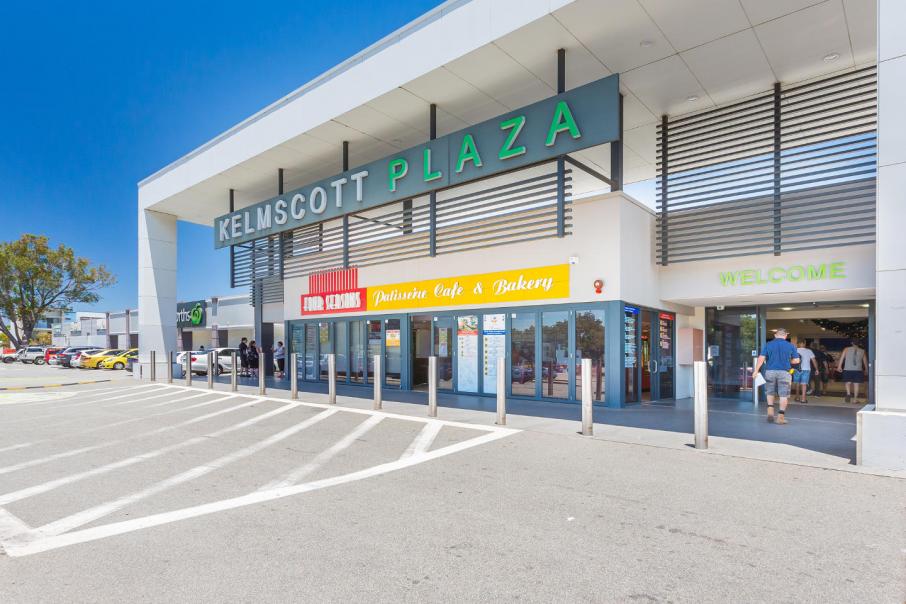 A private Chinese investor has made its first move in Perth’s property market, purchasing Kelmscott Plaza Shopping Centre for $19 million.

Located in the city’s south-east, Kelmscott Plaza is anchored by a Woolworths, which has a 20-year lease expiring in 2028, and has a total gross lettable area of 5,000 square metres.

The property last sold for a reported $15 million in April 2013.

The centre, which sits on a 1.74-hectare site in close proximity to the Kelmscott train station, was sold with an 8.18-year weighted average lease expiry, reflecting a yield of 6.42 per cent.

CBRE and Colliers International said the expressions of interest campaign attracted more than 100 buyer enquiries from local, national and offshore investors, resulting in six formal offers and three shortlisted buyers, before selling to the Chinese investor.

“Kelmscott Plaza ticked all the boxes for a secure, income producing asset in an established and growing location,” he said.

“Perth’s south-east is the city’s fastest growing region, with strong population growth and local government investment in the area helping to position retail investments such as this favourably.

“This transaction highlights growing confidence in the Perth market, particularly among investors who are looking for opportunities to capitalise on the state’s increasing economic stability and attractive investment returns.”

Colliers International’s Mr Tana said Western Australia’s retail market was well-known as a secure place for Singaporean buyers, and that the entry of a new Chinese investor reflected confidence in the state’s capacity to deliver strong investment returns.

“WA is experiencing improved market conditions because of an increase in domestic and offshore interest, combined with a lack of quality stock on offer,” he said.

“In the 2017-18 financial year, Colliers International received twice as many offers for ‘on market’ retail campaigns compared with the previous year, and this added level of investor competition has resulted in a sharpening of shopping centre yields.

“The focus on WA was also evident in the high profile transactions of Subiaco Square and Riverton Coles, which were purchased by high net worth investors from Victoria."

Kelmscott Plaza is ranked 118th on the BNiQ Search Engine’s list of shopping centres as ranked by gross lettable area.