WA company SilverYachts, which is one of three major boat builders at Henderson, is planning to establish international operations after a Chinese aluminium manufacturer bought a majority stake. 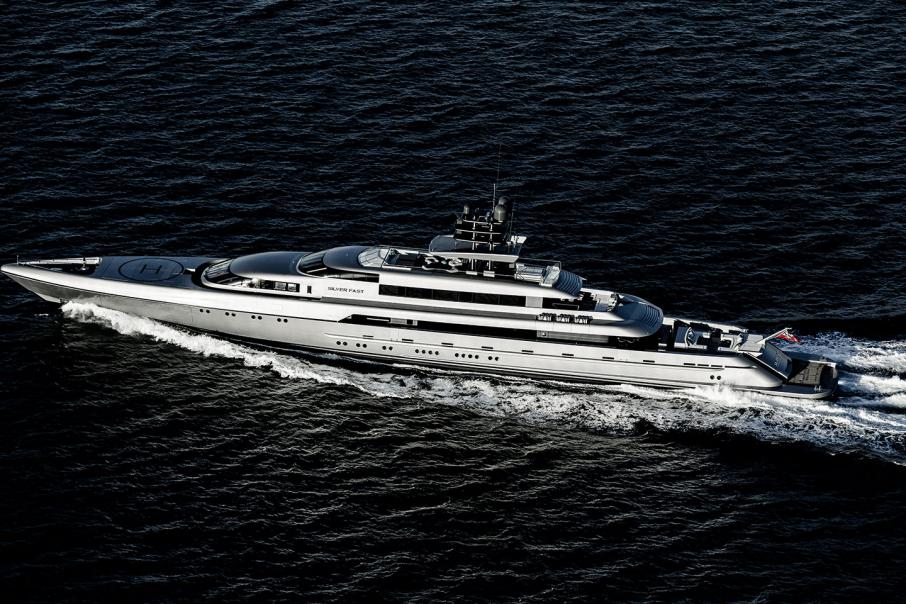 Western Australian company SilverYachts, which is one of three major boat builders at Henderson, is planning to establish international operations after a Chinese aluminium manufacturer bought a majority stake.

Formely known as Hanseatic Marine, SilverYachts has 150 employees, who are currently completing its fifth vessel, the 85-metre explorer yacht Silver Loft, and is about to commence construction of a sister ship.

“The staff at SilverYachts are very excited to be part of the next chapter of the company”, Mr Woods said in a statement.

“The strategic partnership will have no impact on current staffing levels at SilverYachts, in fact we’re optimistic it will create more job opportunities.

“And the more than 250 local Australian suppliers will benefit from SilverYachts’ expansion.”

Mr Krass has sole funded the business to date, with SilverYachts saying it has required a lot of commitment in terms of capital, time, patience and effort.

“Where others were giving up, Guido Krass continued taking risks in order to finance the construction of all the yachts,” the company stated.

“This determination bolstered SilverYachts’ brand and showed the world the luxury, high-performance yachts that his Australian team builds.”

Mr Krass said the partnership with China Zhongwang marked the start of a new era for SilverYachts.

“Having China Zhongwang on board will allow us to continue to create and build innovative aluminium superyachts for the world market,” he said.

“China Zhongwang’s strong backing will enable us to accelerate our rate of expansion and broaden our market reach.

“Going forward, SilverYachts has plans to expand its team in Australia as well as in China.”

SilverYachts said in a statement one of its strategies was to establish an additional shipyard in China to build superyachts or commercial vessels customised for the growing Asian market with the support of China Zhongwang.

It added the Henderson shipyard will remain a technological frontrunner, with a new series of larger vessels targeting the upper segment of the international market, such as the 100 metre Silver Global.

It is located close to ASX-listed Austal, which mainly builds commercial ferries and small naval vessels at Henderson, and privately-owned Echo Yachts, which also specialises in super yachts.

China Zhongwang Holdings is the world’s second largest aluminium extrusion company with a market cap of HKD 24 billion ($A3.9 billion), annual sales revenue of RMB 16.7 billion ($A2.2 billion) and 20,000 employees.

“We are delighted to join hands with SilverYachts to navigate the high-end marine sector at full speed,” said the company’s president Lu Changqing.

“SilverYachts is one of the pioneers in building large-sized, all-aluminium ultra-luxury superyachts.

“The acquisition is a significant step for China Zhongwang to become an active player in the high-end marine segment, and adds considerably to our international expansion.”

China Zhongwang stated the main reason for the investment was SilverYachts’ aluminium hull design, aluminium marine expertise and shipbuilding capabilities, which will be beneficial to its aluminum deep processing business.