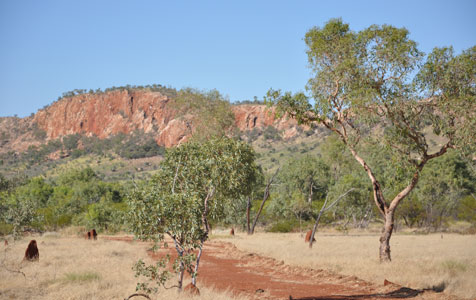 Altona Mining has entered a joint venture agreement with a subsidiary of Chinese aluminium giant Chinalco, covering the southern tenements at the Perth-based company’s Roseby copper project in Queensland.

Altona announced today it had entered a binding term sheet for an exploration joint venture with Chinalco Yunnan Copper Resources (CYU), which is 43 per cent owned by Yunnan Copper Industry Group, a wholly-owned subsidiary of Chinalco.

Under the agreement, CYU must spend at least $1 million on exploration over the next two years.

The Chinese group can earn up to a 70 per cent stake in the tenements if it completes a definitive feasibility study for Roseby.

“We are seeking a transaction to sell, partner or finance Little Eva whilst minimising dilution to shareholders,” Mr Cowden said in a statement.

“The joint venture with CYU allows us to focus on our extensive northern leases at Roseby whilst retaining what is essentially a 30 per cent free-carried interest to a decision to mine in the southern tenements, should CYU complete the joint venture earn-in.”