Australia’s $1.2 billion live cattle trade has gone from gloom to boom this month but, while welcoming the news, major players in the sector are keeping their celebrations in check as they evaluate recent events. 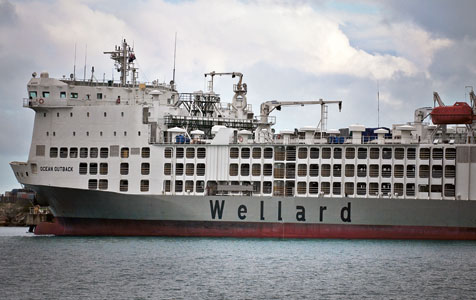 Australia’s $1.2 billion live cattle trade has gone from gloom to boom this month but, while welcoming the news, major players in the sector are keeping their celebrations in check as they evaluate recent events.

First came the news that Australia’s largest market, Indonesia, was planning to slash imports as it seeks to build greater self-sufficiency.

That was followed by the signing of a new protocol with China, which prompted Australian Agriculture Minister Barnaby Joyce to speculate cattle exports to that country could soar to $2 billion over a decade.

These developments follow rapid growth in live cattle exports to Vietnam, which has emerged as Australia’s second-largest market. 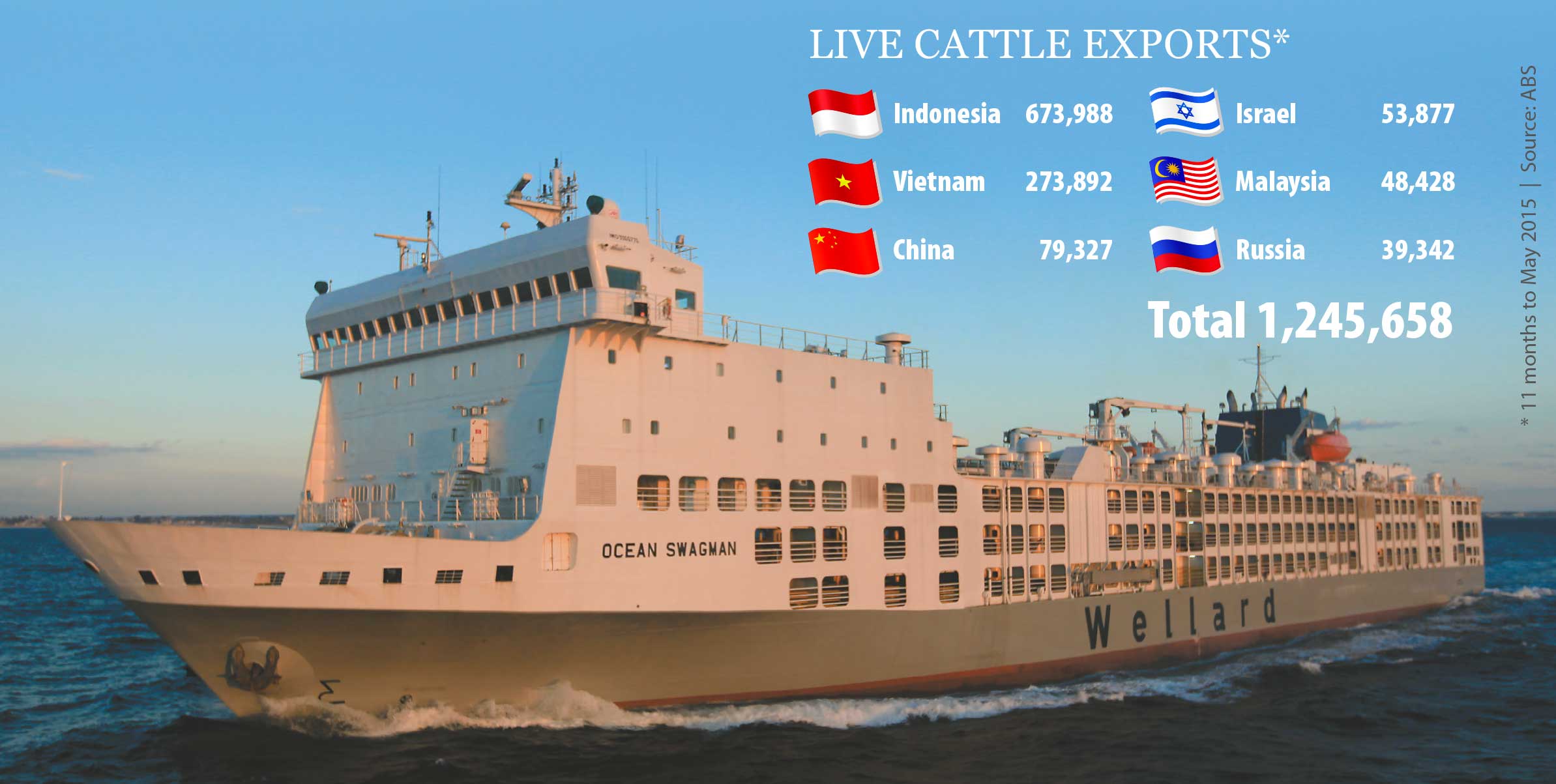 What is not widely appreciated outside the industry is that the Australia’s two largest markets take very different types of cattle.

Vietnam typically takes cattle at heavier weights for slaughter, while a high proportion of cattle to Indonesia are lighter weight and go on to feedlots.

That means exporters cannot simply switch from one market to the other.

This factor will influence market planning by Fremantle-based Wellard Group, which is Australia’s largest cattle exporter.

In the year to June 2015, it exported about 380,000 cattle, with Indonesia and Vietnam taking the biggest volume.

Nationally, Australia exported 1.2 million cattle in the 11 months to May, according to the latest available data.

About 20 per cent of the exports are from Western Australia, with the Northern Territory and Queensland being the biggest suppliers.

Wellard has welcomed the protocol that allows feeder and slaughter cattle to be exported to China.

“In time this will be a very important market for Australia’s cattle producers,” Wellard CEO Mauro Balzarini said.

“We want to be an active player in the Chinese beef market, not just as a cattle supplier, but in beef processing and wholesaling with a strong partner.”

Mr Balzarini believes Wellard will benefit from its experience in China, which is already a market for breeding cattle.

The key challenges will be meeting stringent health protocols, especially for cattle from Australia’s north, inside the blue tongue virus-infected zone.

“It is not an easy protocol to meet as its various quarantine requirements will place considerable demands on producers and exporters,” Wellard chief operating officer Scot Braithwaite said.

“Wellard’s preliminary view is that the first commercial trade to develop will be feeder cattle from the southern BTV-free zones as the quarantine requirements are not as onerous and there is greater flexibility with maximum processing timeframes,” he said. 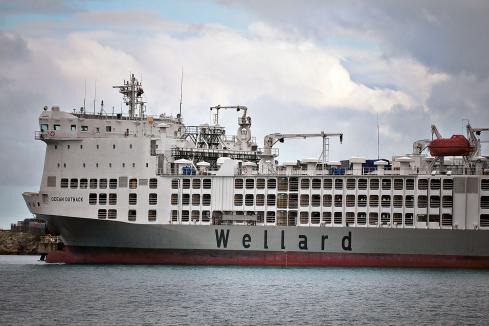