Central banks are expected to dial back the easy money in the next few months, and overextended borrowers are in for a shock. 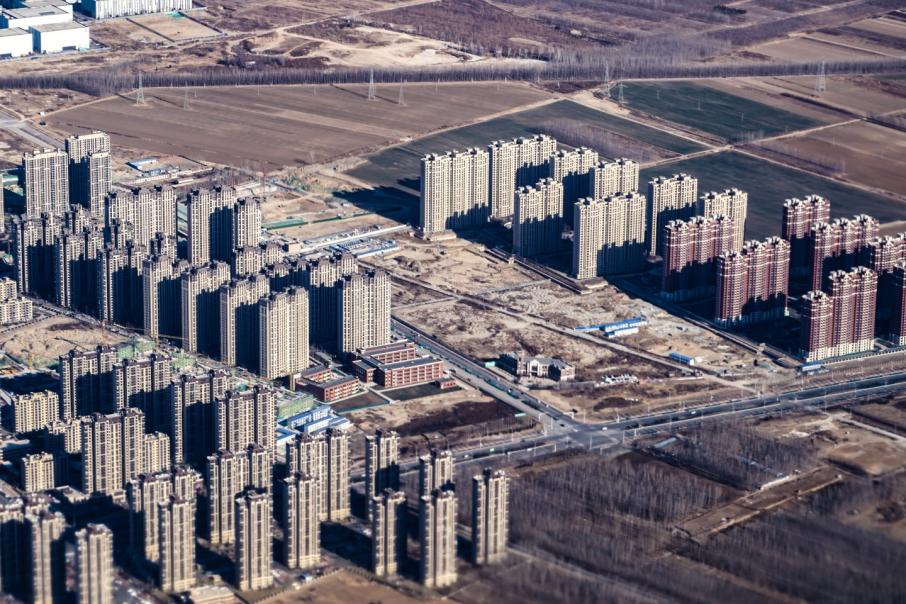 It may be an overused saying, but what’s happening on financial markets today is a good example of ‘blink and you’ll miss it’. Inherent in that message this time around is a warning for investors about high-speed moves triggered by changing economic conditions.

The spectacular collapse in the price of iron ore from $US230 a tonne in mid-May to around $US90/t (and perhaps lower when you read this) took some people by surprise and made a dent in their savings if exposed to iron ore miners.

Those not caught unawares by the fall had been watching the squeeze on iron ore – as slowing demand met rising supply – and knew a price drop was inevitable simply because that’s the way markets behave.

More of the same can be expected in other parts of the financial sector because of the interconnectivity of information flows and high-speed trading; this can upend a market in a matter of hours, with a rush for the exits amplifying a healthy correction, turning it into a crash.

Also becoming clear is the cause of the next big move in markets, largely because it’s same as the last: a steep fall in property prices, which will expose banks and their bad lending practices.

If there is a difference this time it’s the starting point for what is likely to be a worldwide adjustment to post-COVID-19 conditions; a time when government stimulus of the economy is withdrawn, interest rates return to normal settings, and assets values adjust.

China is the source of the current trouble, with the irony being the country that has powered global growth for the past 20 years is now the cause of the slowdown.

One company, Evergrande, stands out as the ignition point of the correction.

Ranked as the world’s most indebted company, Evergrande and its bankers are the Chinese equivalent of the US sub-prime crisis of 2007-08, when too much hot money was loaned to people who couldn’t service the debt.

Alarm bells have been ringing loudly in China for the past 12 months about something rotten in the country’s banking system.

But they have been drowned out by government actions elsewhere, such as belligerently denying the source of the pandemic and the resultant trade war with Australia.

Leading investment banks are on crash watch as the Chinese government struggles with the question of what to do with Evergrande, just as the US government tried to control a banking-property crisis that started with Lehmann Brothers.

JP Morgan, in the latest edition of its Global Data Watch report, said Chinese consumer spending slumped in August, leading to a prediction that the country’s economic growth rate had stalled, with the slowdown magnified by toughening regulations that have spooked private investment.

Meanwhile, investment bank Citi turned its spotlight on the mining sector, with a sobering report headlined ‘Three red flags’, and a warning that downside risks to global metal consumption have been rising due to trade bottlenecks and a deterioration of activity in China.

The red flags seen by Citi are weakening construction activity (the Evergrande effect), the high likelihood of China credit tightening, and a wide disconnection between metal prices and both Chinese and global purchasing managers indices.

At the heart of everything is central bank action, which has been instrumental in providing the cash for bankers and consumers to make poor decisions in the misplaced belief that the good times of cheap money can last indefinitely.

Over the next few weeks, 10 central banks will signal their next steps in dialing back stimulus, a term that means slowing the supply of easy money.

This will force banks to examine the creditworthiness of their customers and the underlying value of property supporting loans more closely.

Savvy investors have been watching these events as closely as they were watching iron ore in the weeks before its crash.

Normality is returning and it will be a time that tests overextended borrowers and banks that have made bad loans; just like the US in 2007 and now, China.