China poised to come up trumps 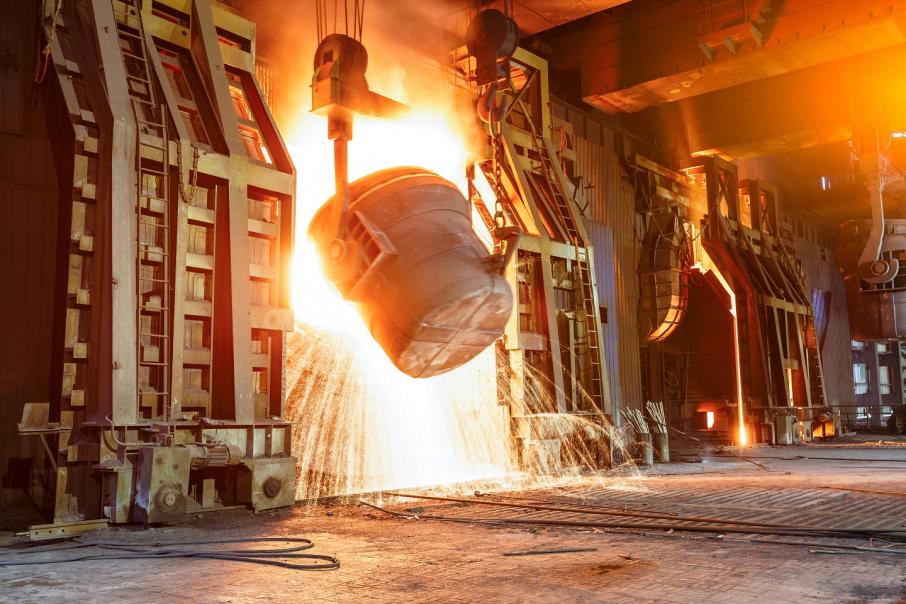 The game is not over yet but it looks increasingly likely China will win the trade war with the US, which is good news for Western Australia.

Growth in the US has slowed to a crawl, with the recently ended government shut-down draining consumer and business confidence.

And more bad news is possible as competing arms of government waste time and money on a form of civil war.

In time, President Donald Trump might be as well remembered for his comment that "trade wars are easy to win" as another president, George W. Bush, is remembered for prematurely declaring "mission accomplished" after the war with Iraq in 2003.

Multiple measures show China is emerging relatively unscathed by the tariffs applied to its exports by the US. Some pain has been felt, but there has also been success in redirecting exports to other markets.

The latest, and most conclusive, test of China's strong economy is power demand, which rose sharply in December.

Because 70 per cent of China's electricity is consumed by its manufacturing sector, the 6.2 per cent increase in demand is a measure of how busy its factories have been during the trade war.

Electricity is not the only measure of robust growth in China.

Steel production is equally strong and that flows directly into the WA economy because it means increased demand for the state's top export, iron ore, which is also benefiting from an unexpected change in the way China makes its steel.

Until recently, China was hungry for high-grade ore as part of a push to minimise pollution and maximise the efficiency of its blast furnaces, a trend which depressed the price of low-grade ore, the sort of material which dominates the exports of Fortescue Metals Group.

A greater focus on cost controls has restored China's appetite for lower-grade ore as well as limiting demand for the super-premium material exported by some of Brazil's mines and for expensive scrap steel collected in China for reprocessing.

The net result of the switch, according to Morgan Stanley, an investment bank, is the creation of demand for an extra 40 million tonnes of iron ore this year which neatly eliminates a previously forecast 37 million tonnes iron ore surplus.

It's the reduced demand for scrap in China's steel market which has led to the price of iron ore remaining high at around $US74 a tonne for benchmark-grade material and, in turn, driving the share price of Fortescue Metals Group up 36 per cent since September.

There could be more good news to come for WA's exporters, and that includes farmers, with the Australian dollar tipped to fall sharply this year, perhaps to as low as US60 cents, according to London-based Capital Economics.

If correct, and there's no guarantee because the US60c tip is based on falling prices for iron ore and coal which are yet to happen, then the biggest beneficiary will be WA's reborn gold mining industry, which is already riding a wave of record high prices.

That latest Australian gold price pales alongside forecasts such as Macquarie Capital's gold price tip for next year of $US1,425/oz which, when matched with the Capital Economic currency tip of US60 cents, produces a local gold price of $2,375/oz, a level at which even the lowest-grade gold patch could be called a gold mine.

"A succession of global macro-events of the last few months, highlighting the increasing difficulty of the US central bank's interest rate policy, has offered a whirlwind dress rehearsal for our thesis that gold will benefit as the cycle matures," Macquarie said.

One of those macro-events is the increasing likelihood US trade policy under Mr Trump has failed, leading to a belief investors are migrating to safe havens other than the US dollar, with gold at the top of their risk-avoidance list.

Confidence that China has weathered the storm caused by Trump's tariff attack can be found in another item of evidence, reasonably strong overall Chinese economic growth of 6.6 per cent during the December quarter.

Technically, that 6.6 per cent growth rate was the slowest since 1990 but it was achieved during a trade war and without the full benefit of economic stimulation, which the Chinese government introduced late last year.

Investment bank UBS reckons the latest round of government stimulus has started to steady the Chinese economy, an observation which drives home two points:
• A trade war is not easy to win.
• Anyone claiming victory is more likely to have been the loser.