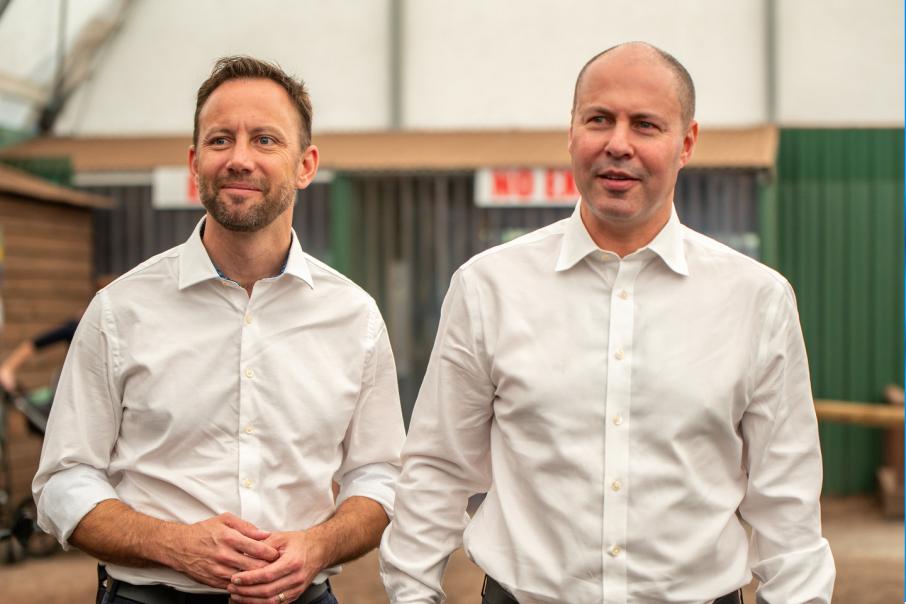 Last night, Foreign Minister Marise Payne cancelled two Victorian government agreements with China for the Belt and Road Initiative; while China has levelled a series of trade restrictions against Australia in the past year.

Iron ore has so far remained unscathed, with prices overnight of $US188 per tonne.

He said China was the world’s number one steel exporter, and the industry employed a significant number of Chinese people.

Mr Frydenberg highlighted supply issues in Brazil and rebuffed concerns about the Simandou project in Guinea, which he said was years away.

He said he wanted the bilateral relationship to be mutually beneficial, while standing up for Australia’s national interest.

“You have to understand the Chinese psyche,” Mr Frydenberg said, adding that China had been the world’s largest economy for most of the past 2,000 years.

“To them, they're just coming back to where they were.

“They're not coming to pre-eminence for the first time.”

Mr Frydenberg reeled off statistics to illustrate a strong economic recovery across the country, particularly in Western Australia, where unemployment has dropped to 4.8 per cent.

Australia’s employment had recovered back to pre-pandemic levels, he said.

But the economy would be different after COVID-19, particularly because of technology uptake, which could improve productivity.

For example, consultancy McKinsey & Co said earlier this week increased use of automation, video conferencing and technology had improved productivity by a percentage point over the 1.4 per cent annual average of the previous 14 years.

Mr Frydenberg said he would focus on capitalising on this digital transformation.

Australia would also have renewed interest from overseas travellers and migrants when borders eventually reopened.

Mr Frydenberg said an Australian friend in Silicon Valley had asked his company of 200 people if they would be keen to move to Australia, and around half had said yes.

Businesses like video conferencing platform Zoom, which has 50 staff in Australia, should be encouraged to build a bigger presence, he said.