Former premier Richard Court says it is “absolutely critical” for Australia to re-establish dialogue with China, which is our major trading partner. 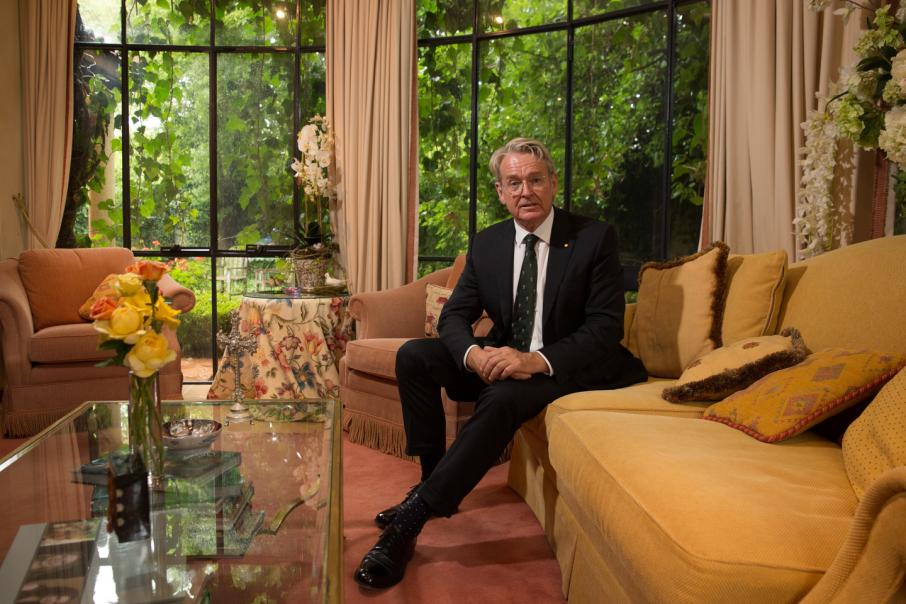 Former premier Richard Court says it is “absolutely critical” for Australia to re-establish dialogue with China, which is our major trading partner.

He also believes that the rumoured appointment of Caroline Kennedy, daughter of former US president John F Kennedy, as ambassador to Australia would be well received if confirmed.

Mr Court, who recently completed a four-year term as Australia’s ambassador to Japan, was speaking at a Perth Rotary lunch on Friday.

He said he understood the major power shifts occurring in the Indo-Pacific region.

“It is a challenge for the federal government, no matter what political persuasion they are, to work out how to address this changing power shift,” Mr Court said in reference to relations with China.

Relations between the Australian and Chinese governments have deteriorated in recent times, and China has imposed restrictions on Australian exports such as wine and barley. But it is still easily the biggest customer for iron ore from the Pilbara.

“My mother always taught me …. the customer is always right, and they are a bloody big customer,” Mr Court said.

He said while premier (1993-2001), he had built a strong personal relationship with Chinese leaders.

But things move on and China had become a very powerful country with a successful economy and strong military presence.

Referring to recent speculation that Ms Kennedy would be appointed ambassador to Australia, Mr Court said it would be a significant move if confirmed.

“I think it would be sending an important signal that President Biden sees the Australian relationship as a very important one,” he said.

“I think you would give it a tick.”