Despite official figures from China, doubts remain over that country’s herd rebuild. 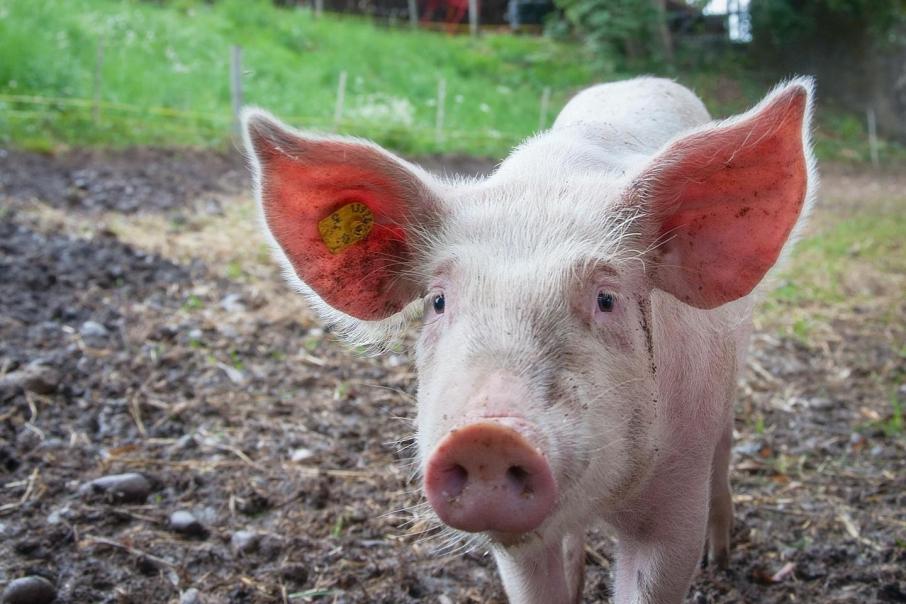 Pork pricing is below the long-term average. Photo: Stockphoto

As an analyst, I have reservations about the rebuild of the Chinese pig herd, which was destroyed by the outbreak of African Swine Fever, or ASF.

China’s herd rebuild is the biggest factor in meat pricing around the world.

The Chinese government has announced the nation’s sow herd is back to 98.4 per cent compared to 2017 levels.

We had concerns this past year of the Chinese rebuild being close to completion, with secondary indicators seemingly at odds with the rebuild figure.

These figures are pork imports and local pork pricing. 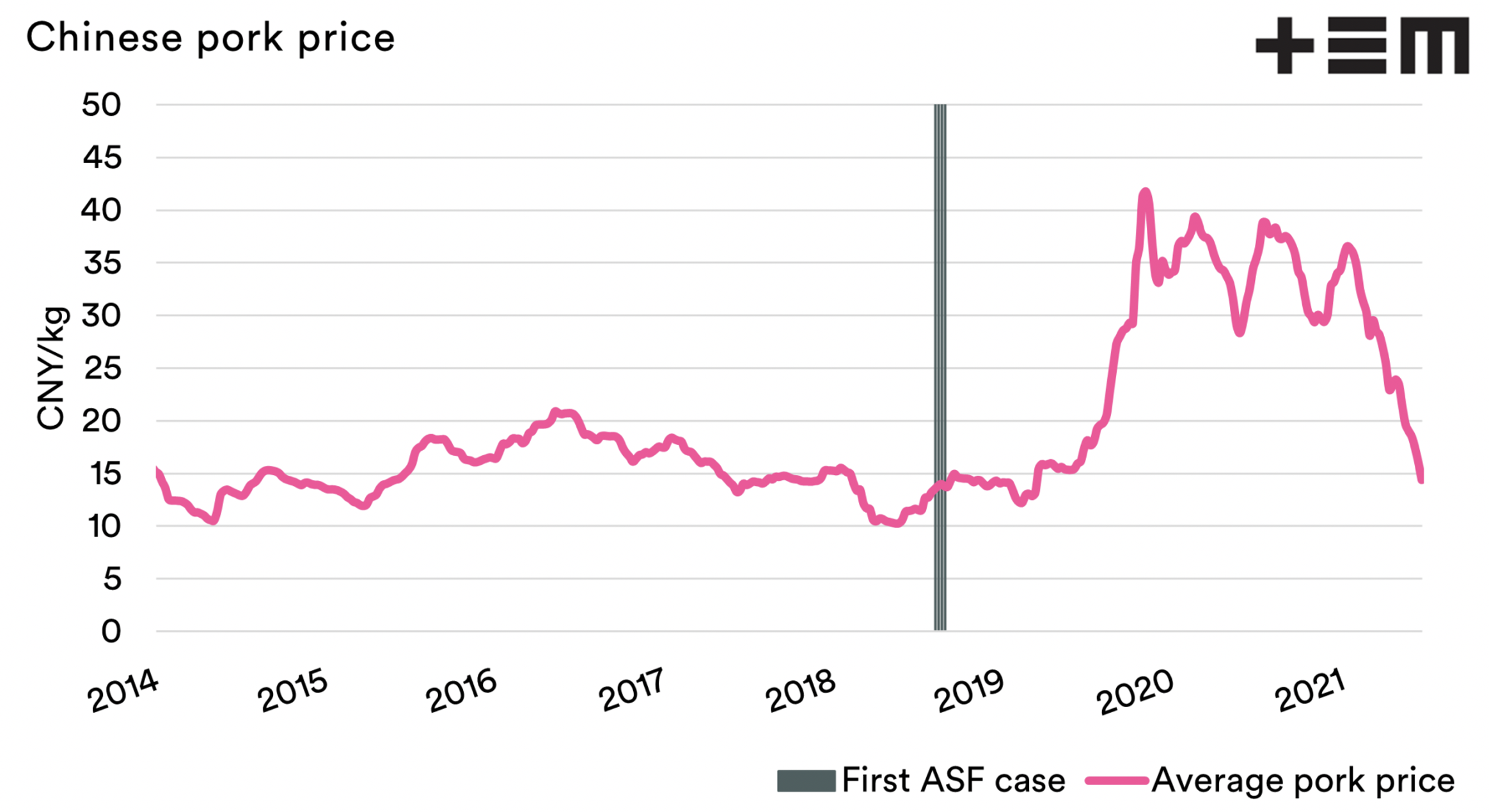 If the rebuild was close to complete, pork prices and imports should fall due to the regained supply.

We will trust a pig herd rebuild when we see reduced imports and lower pricing points.

Let’s look at both now.

The import data for China was recently released, and it has dropped month-on-month.

A large chunk of this rise can be attributed to damaged logistics chains during the early part of the COVID-19 pandemic.

Local pork pricing in China rose sharply as a result of ASF.

Pork is the most popular meat, and prices rose as supply was destroyed.

The price has been extremely elevated right through the period from mid-2019 to the early part of 2021.

The price has been dropping substantially.

At this point, the pricing level is below the long-term average.

This points to increased supply being available to the market.

There are concerns this extra supply comes from farmers selling earlier, as they fear that prices will fall.

This becomes a self-fulfilling prophecy, as selling to participate in a higher market before a crash causes the fall.

The pig herd is rebuilding; there was never any question of that.

It is the extent and efficacy of the rebuild that is important.

There are reports from pig industry experts that the efficacy of the pig herd rebuild is not great.

There are concerns some of the sows being retained would not typically be kept in normal times.

These have been kept as producers wanted to take advantage of high prices: by retaining female pigs that would have previously been culled, they can breed more quickly.

The productivity of these sows is lower, resulting in reduced litters and potentially lower growth rates.

According to the Chinese government, the sow herd is back to pre-ASF levels, but that doesn’t mean the production of pork meat is at pre-ASF levels.

This explains levels of imports that are still considerably higher than pre-ASF levels.

What does it mean?

ASF has been a huge support for global meat pricing in recent years as China attempts to fill its protein gap.

An effective rebuild of the Chinese pig herd is a great concern for meat producers.

While the data points to an improving situation in China, the reality is that Chinese local production is likely to be reduced due to the quality of the sow herd.

This will necessitate strong protein imports for some time.

As we all know with our own experiences with COVID, locking out a disease is a very difficult task.

At present, ASF has been difficult to control, and there have been resurgent cases throughout the country.

The longer that the productivity of China’s herd is depleted, the better for our sheep and beef producers.