Soft diplomacy with Indonesia has become a key focus for China, at a time when its relations with Australia deteriorates further, writes Ross Taylor. 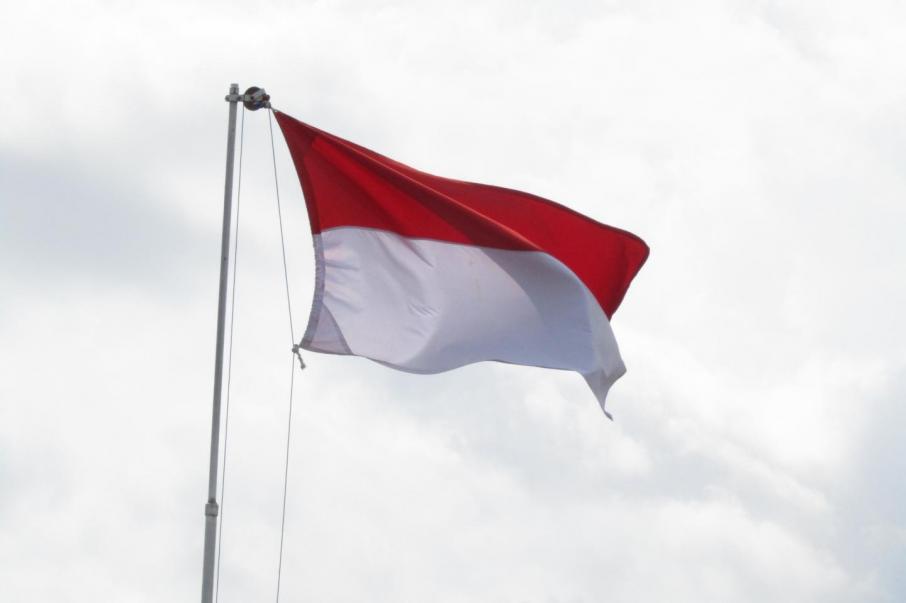 Last week, China started the difficult salvage phase of recovering some or all of the recently lost Indonesian submarine, along with its 53 crew, from the bottom of the ocean.

Indonesia was grateful for the offer of assistance from China, which coincided with joint naval exercises between the two nations in waters off Jakarta. And during April, Chinese vaccines were being distributed to much of Bali’s population, hopefully allowing for the return of tourists from China later this year as the COVID-19 impact abates.

Soft diplomacy with Indonesia has become a key focus for China – at a time when its relations with Australia deteriorates further – as it aims to become Indonesia’s largest investor, overtaking Singapore, by early 2022.

Despite the inherent distrust of ethnic Chinese within Indonesia and the ongoing disputes over the Natuna Islands, northwest of Java, China’s relationship with Indonesia – unlike those between China and Australia – is growing stronger.

These strengthening links with Beijing comes at a time when the Indonesia-Australia relationship is also in good health, but it remains very shallow. Australia still irritates Indonesia with its insistence that Indonesian tourists must pay a non-refundable $140.00 fee each just to apply for a visa to holiday here, plus complete 15 pages of forms per person, whilst Australians receive visa-free entry when travelling to Indonesia, including Bali.

They also wonder why our Seasonal Worker program cannot be extended beyond the South Pacific countries and Timor Leste to include Indonesia, or why Indonesian nurses cannot gain experience in Australia working in aged-care; a sector crying-out for skilled and caring workers. The collapse of Indonesian language programs in Australia also leaves Indonesia wondering about our sincerity when we say, ‘Indonesia is our most important friend in Asia’.

Meanwhile, the much heralded free-trade agreement between Australia and Indonesia, called IA CEPA, has already had some small successes with new contracts to sell fruit and vegetables into Indonesia’s major supermarket chains, despite struggling overall due to COVID-19 restrictions that has left Australia without an ambassador in Jakarta and the Western Australian government permanently downgrading its trade office there.

As the relationship between China and Indonesia becomes even more important, president Jokowi and his senior ministers will however, be only too aware of the long-game being played by China, and therefore Indonesia will seek to maintain a close strategic alliance with the US in the region, that will also include Australia.

The Australian government would never seek to enter into a competition with China over Indonesia, but given its strategic importance – including close co-operation between our two countries in anti-terrorism, policing and defence partnerships, along with the need to maintain and increase trade and business partnerships – building closer people-to-people links with these ‘strangers next door’ is now more important than ever.