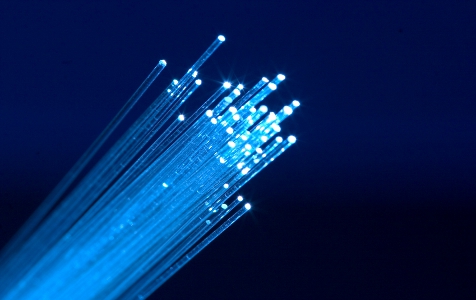 Financial commitment from Asian investors has prompted an east coast-based technology company to reveal plans for a subsea telecommunications cable link from Perth to Singapore.

Trident Subsea Cable announced it has received financial commitments amounting to $320 million to build a cable connecting Perth and Singapore via Onslow and Jakarta.

The Beijing Construction and Engineering Group, with support from the China Development Bank, is the major investor.

Trident is a Sydney-based company established only this year with a registered office in Perth. One of its two directors is Alexis Pinto - a lead strategy consultant for Swiss-originated technology company Huber and Suhner with a 10-year history working for various technology companies and data centre investments. The other director and shareholder is Chris Waters.

The Chinese backing leaves Trident with a further $80 million fundraising target to get the project off the ground.

Trident's project is still in its formative stages and follows a number of other proposals to build an improved telecommunications link between Australia and Asia.

SubseaPartners is well on the road to building a cable between Perth and Singapore via Jakarta.

Entrepreneur Bevan Slattery co-founded the business and has been progressing plans with a target go-live date for the final quarter of 2014.

Mr Slattery also wants to build a link between Australia and the US via New Zealand, with the two projects expected to cost around $450 million combined.

Nextgen, which has been a main builder of fibre networks needed for the NBN, has also been working to construct a fibre link to Singapore from Perth, with mixed results.

An initial go-live date of mid-2013 was forecast when a deal for the link was signed with Alcatel-Lucent in 2011. The project is understood to be more than a year behind schedule.