West Perth-based Phoenix Academy is using this month’s state government trade mission to China to officially open a joint venture college it has established in Shanghai. 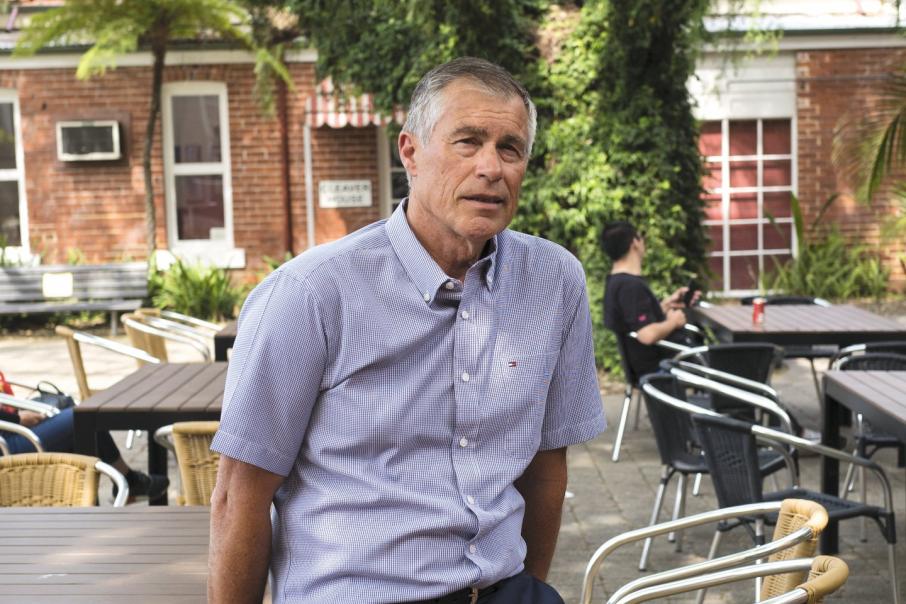 West Perth-based Phoenix Academy is using this month’s state government trade mission to China to officially open a joint venture college it has established in Shanghai.

Phoenix managing director Brian Walsh is one of 40 industry and education sector executives joining premier Mark McGowan and three of his ministerial colleagues on the trade mission.

In what will be his first overseas mission as premier, Mr McGowan will be targeting education and tourism opportunities in China and Japan.

"The delegation will focus on encouraging students to study in Perth, by showcasing what we have to offer in an attempt to boost international education in Western Australia,” Mr McGowan said.

"Promoting Perth as a suitable study destination for overseas students has lots of knock on benefits for our local economy, helping create more local jobs.

"The other key focus will be promoting WA as a holiday destination in both countries.”

Mr Walsh, who has been active in China since the early 90s, said Phoenix has about 1,600 international students through its doors each year, primarily for English language training, with about one third from China.

He is encouraged by the trade mission and says more needs to be done to lift WA’s share of international students.

“We live in the shadow of the 'east coast', the Chinese find it very hard to look past the Sydney, Melbourne, Brisbane-Gold Coast axis,” Mr Walsh said.

“WA needs to be working much harder than other states to gain recognition and acceptance by the Chinese.”

Phoenix’s joint venture is with The Shanghai Jiao Tong University (SJTU), which Mr Walsh said was one of the top ten universities in China.

Students will study for 12 months in China followed by six months in Perth before entering local universities at second year level.

Mr Walsh said he would like the government be more proactive in bringing together all players in the sector.

“Unfortunately everyone seems to be rowing their own boat,” he said.

“Phoenix for instance has lots of contacts and clients in China, however it is in most cases very difficult to forge any interest or partnership with universities to exploit these opportunities.”

DNA Kingston Training director Sue Lawton said she was hoping the trade mission would strengthen partnerships she was developing in China.

She has undertaken multiple marketing visits to Asian countries but this would be her first official trade mission.

Ms Lawton’s Belmont-based business takes about 450 students per year, mainly in the fields of dentistry, aged care, health and business.

The ageing of the Chinese population was creating demand for skilled workers in that sector.

“There is a real need in China,” she said.

Navitas-owned Curtin College, which operates in association with Curtin University, gets around 20 per cent of its international students from China, which is its largest overseas market.

He welcomed the McGowan government’s focus on this area but says more needs to be done.

“One important step will be the development of an international education strategy for the State aimed at capturing a larger share of this market,” he said.

Work on a WA strategy commenced under the Barnett government in 2016.

Curtin University vice chancellor Deborah Terry said there have been a number of changes to the marketing of Perth as an education destination.

These include the increased emphasis government has put on working closely with StudyPerth and efforts to create a new ‘destination Perth’ brand, along with development of the International education strategy.

“This trip highlights a clear and direct commitment by government to these efforts,” Professor Terry said.

Changes at StudyPerth mean its staff will no longer travel overseas, focusing instead on coordinating collaboration between international education providers.

The government funded body will also focus on initiatives to enhance the experience of international students in Perth.