New modelling from the National Foundation for Australian Women has found boosting spending on childcare could add supply to the labour market, with the majority of that coming from more women entering the workforce. 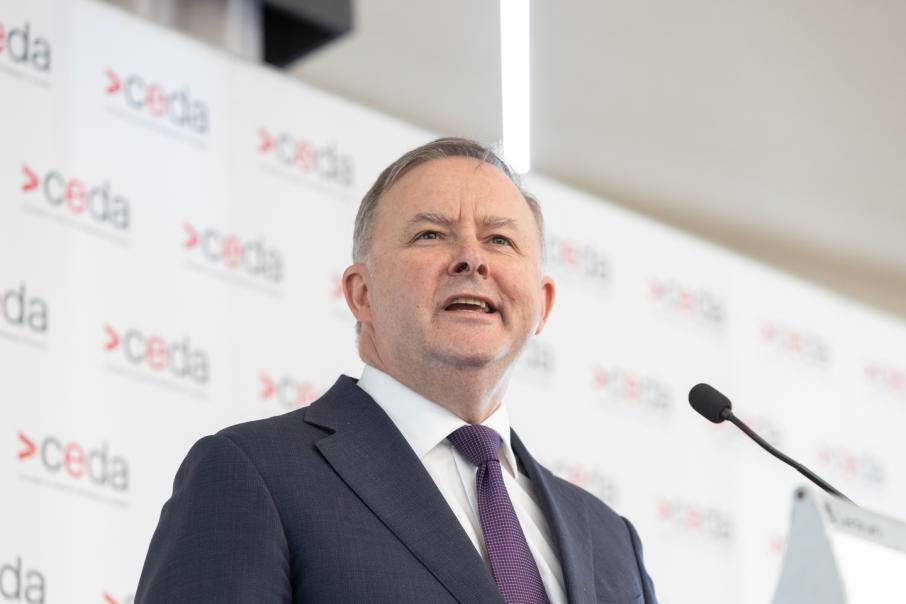 New modelling from the National Foundation for Australian Women has found boosting spending on childcare could add supply to the labour market, with the majority of that coming from more women entering the workforce.

That analysis comes after the federal opposition’s budget response outlined a $6 billion spend to constrain childcare costs, through scrapping the subsidy cap on actual funding and lifting the maximum rate to 90 per cent for families earning less than $500,000 per annum.

Labor leader Anthony Albanese framed the policy as an attempt to get more women back into the workforce.

“Women are the key to kick-starting our economy again,” he said.

“In the worst recession in a hundred years, we have to make sure women aren’t forced to choose between their family and their jobs.”

Female unemployment has drawn considerable attention during the COVID-19 pandemic, with approximately 200,000 fewer women employed between January and September of this year, according to Australian Bureau of Statistics data.

While men lost jobs at a similar rate over the same period, latest ABS data shows about 150,000 fewer women than men are currently in work.

According to the NFAW, $19 billion in funding for childcare and aged care over the next decade would increase the labour supply by more than 2 per cent, as unpaid carers would be likely to shift into the workforce.

ABS data approximates nearly 900,000 people as underemployed due to their caring responsibilities, about 66 per cent of them women.

And although GDP would grow by approximately 1.6 per cent as a result of additions to the workforce, the federal government would still be left with a $3 billion shortfall.

Janine Dixon, who conducted the analysis and serves as an economist at Victoria University’s centre of policy studies, said this shortfall could be offset by reducing expenditure on infrastructure.

“This option leads to smaller impacts on investment and construction activity, nonetheless the impacts are still positive, as is the overall outcome for GDP and employment,” she said.