One of the last local government-run childcare centres in Perth will close after running a loss of more than $1 million a year for 10 years. 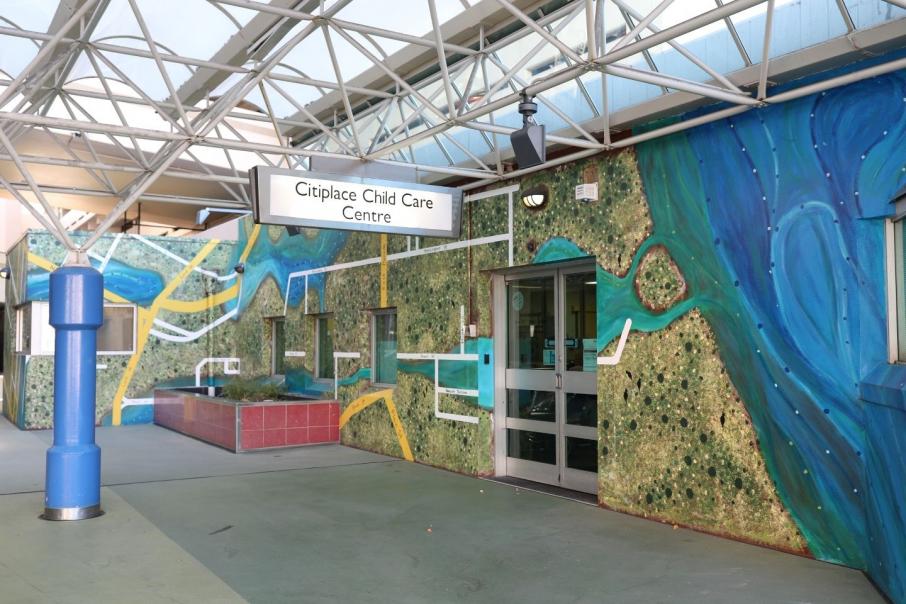 Citiplace Childcare Centre to close after running at a significant loss to the City of Perth.

One of the last local government-run childcare centres in Perth will close after running a loss of more than $1 million a year for 10 years.

The City of Perth opened the Citiplace Childcare Centre in the Perth train station complex at the corner of Wellington and Barrack streets in 1989.

The city announced earlier this year that Citiplace Childcare Centre will be closing after 33 years due to it running at a "significant loss" to the city.

Council approved the closure behind closed doors with documents marked confidential at their March meeting.

Ms Johnson said the city had been subsiding the cost to run the centre for the past decade.

"Over the last 10 years the Citiplace Childcare Centre has run at an average loss of $1.1 million per annum," she said.

“This does not include the opportunity cost of any potential revenue as a commercial property.

“Council have decided to close the centre at the end of September and give six months for families to find an alternative child care provider.”

The centre was initially licensed for 71 places but only offers 53.

A statement from the city said the council would work with the 53 families impacted to find new placements.

"There are private sector providers," she said.

"According to a recent report titled Assessing Childcare Affordability In Australia by Victoria University’s Mitchell Institute, Perth was recognised as one of six areas in WA which had enough places to meet demand."

The centre will close on September 30.