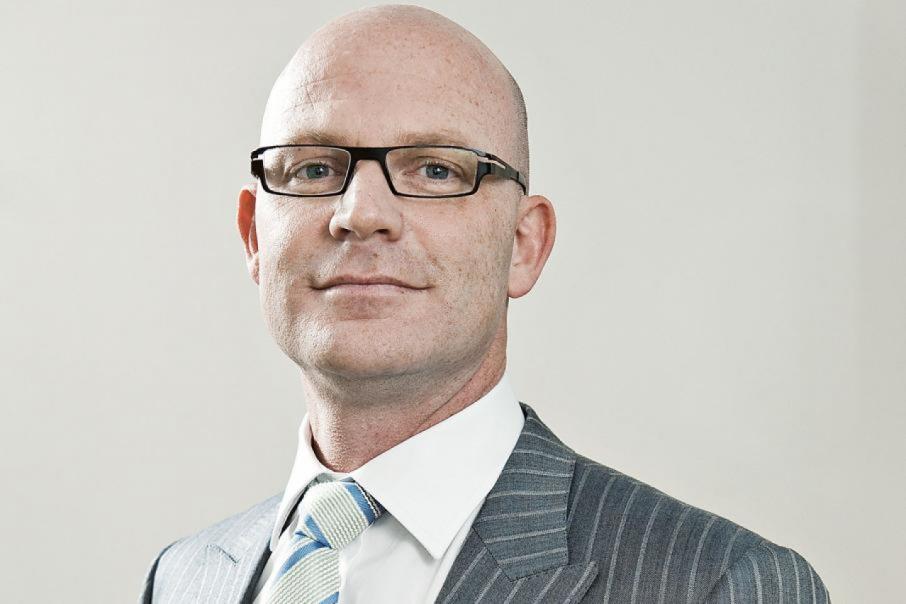 Chevron is expected to trial the tower (MSLT) for three months, which is being supplied through Volt’s 54 per cent-owned subsidiary, EcoQuip Australia.

He said EcoQuip had spent the last two years developing the MSLT ‘Gen 4’.

“Together with our US domiciled military equipment manufacturing and electronics/software partners, we have created a critical infrastructure systems compatible product,” Mr Boyd said.

“We believe that the EcoQuip MSLT has the attributes and capability to satisfy the ESG policy and cost reduction demands of the resource and construction projects of the future.”

He said the towers reduced carbon dioxide emissions, produced no exhaust or noise, and had zero operating costs.

But Mr Boyd said there was further work to do in developing the MSLT infrastructure to confirm whether it would satisfy Chevron’s environmental and technical performance requirements at the Gorgon LNG facility.

In its half-year report, Volt said it had supplied demonstration MSLT Gen 4 units to BHP for its Finucane Island Port loading infrastructure area for lighting.

Volt said it had also submitted an expression of interest to Fortescue Metals Group for an MSLT trial and arranged for demonstration trials at Roy Hill's Pilbara iron ore operations for September last year.

However, Mr Boyd said this had not yet occurred.

In January 2019, the company had filed a writ in the Supreme Court of WA against the vendor of mining equipment manufacturer, Wescone Distribution, which Volt had acquired a year earlier.

Volt alleged Wescone did not disclose material information in regards to its relationship with BHP, prior to the acquisition.

A trial, which was scheduled for November 2019, has now completed.

Mr Boyd said the company was in the middle of evaluating the results with BHP and would provide an update in due course.

Shares in Volt Power Group closed up 9 per cent to trade at 1.2 cents per share.