Chevron will spend $40 million in WA, and acquire carbon 5.2 million tonnes of offsets, to compensate for delays in the scale up of its Gorgon carbon sequestration plant. 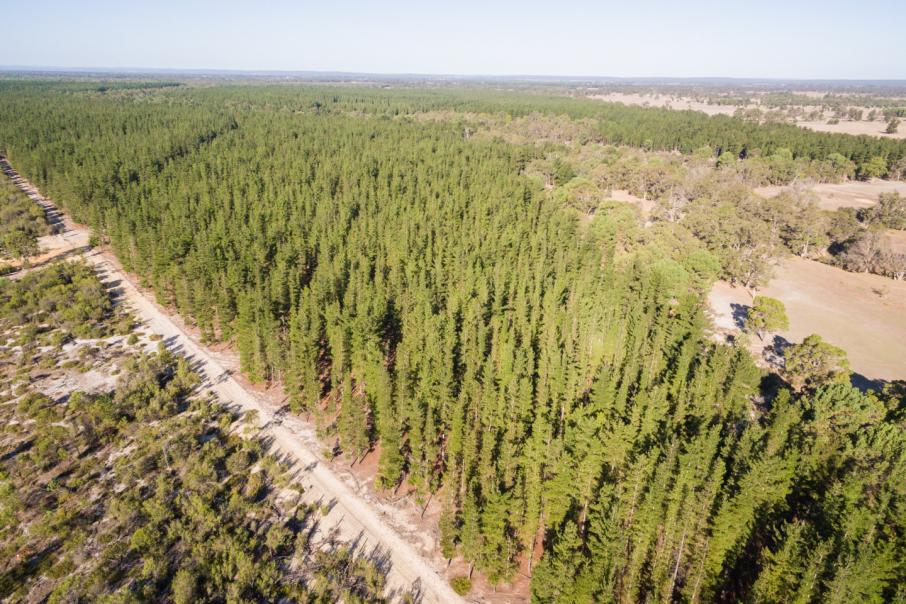 Trees absorb carbon and have been used for carbon credits. Photo: Gabriel Oliveira

Chevron will spend $40 million in Western Australia, and acquire carbon 5.2 million tonnes of offsets, to compensate for delays in the scale up of its Gorgon carbon sequestration plant.

The carbon capture and storage plant at Barrow Island is one of the world’s largest, but start up and operation suffered delays.

In July, Chevron said it had injected 5 million tonnes of carbon dioxide equivalent since starting the system in August 2019.

That followed the third LNG train at the plant coming online in early 2017, but the delays meant Chevron was unable to capture and store 80 per cent of its emissions over that period as it had promised.

Today, Chevron said it would buy 5.2 million greenhouse offsets to make up for the shortfall at Gorgon.

Carbon capture and storage is one technology that will help reduce carbon emissions, particularly if the world overshoots the net zero by 2050 goal, according to the International Panel on Climate Change.

“Since starting up in August 2019, the Gorgon carbon capture and storage system has safely injected approximately 5.5 million tonnes of greenhouse gas emissions and is demonstrating the importance of CCS technology in advancing a lower carbon future,” Mr Hatfield said.

“We take our regulatory obligations seriously.

“The package we have announced will see us make good on our commitment to offset the injection shortfall, and ensures we meet the expectations of the regulator, the community and those we place on ourselves as a leading energy producer in Australia.”

Gorgon is operated by Chevron, which owns 47.3 per cent, with ExxonMobil and Shell the next two largest partners holding 25 per cent each.