A second major project to backfill gas into the Gorgon LNG plant on Barrow Island is on the horizon, with Chevron appointing Norway-based Aker Solutions for front end engineering and design work on the Jansz-Io compression project. 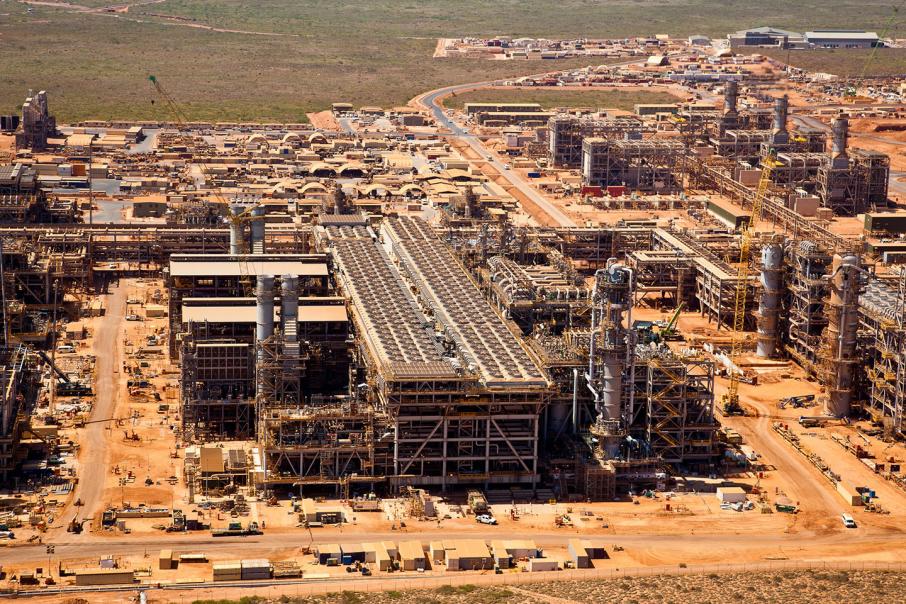 The Jansz-Io fields will be tied back to the Gorgon LNG plant at Barrow Island.

A second major project to backfill gas into the Gorgon LNG plant on Barrow Island is on the horizon, with Chevron appointing Norway-based Aker Solutions for front end engineering and design work on the Jansz-Io compression project.

It will be the first time the technology has been used outside Norway, after Aker delivered the world's first subsea compression system for Equinor's Åsgard field offshore Norway in 2015.

Chevron said the technologically-advanced project will use subsea compression to enhance recovery of the Jansz-Io field to maintain long-term natural gas supply to the 15.6 million tonne per annum Gorgon LNG plant and domestic gas plant on Barrow Island.

It added that Jansz-Io compression was part of the original development plan for Gorgon.

While the FEED contract has been awarded to Aker, Chevron Australia managing director Al Williams insisted his company was looking to maximise local content.

“Chevron is working collaboratively with government, industry and others to build Perth as an energy centre of excellence which will help boost jobs, drive technological innovation and support a local services sector,” Mr Williams said in a statement.

Chevron said the compression project would include all onshore components, and further potential opportunities for engineering, project management, fabrication, onshore construction, subsea installation and support once it was sanctioned.

"Aker Solutions has been present in Western Australia for more than 20 years and we look forward to working collaboratively with the local industry on this development," he said.

In its announcement, Aker said the subsea compression system would have a smaller environmental footprint than a semi-submersible system.

“While such compressors have typically been installed on platforms over sea level, placing them on the seabed and near the wellheads improves recovery rates and reduces capital and operating costs."

Man Energy and ABB partnered with Aker on the development of the technology.

The Jansz-Io field is located around 200 kilometers offshore the north-west coast of Western Australia at approximately 1,350 meters below the surface.

Today's announcement comes about a year after Chevron pressed go on the Gorgon Stage Two project, reportedly worth about $5 billion and including infill drilling and new wells.

Chevron has a third gas project under consideration, the Clio-Acme development which will be linked into the Woodside Petroleum operated Burrup Hub.

The three projects together will involve about $12 billion in capital spending.