Chevron has disclosed it will need extra time to complete repairs that have shut down one of the processing trains at its Gorgon gas project. 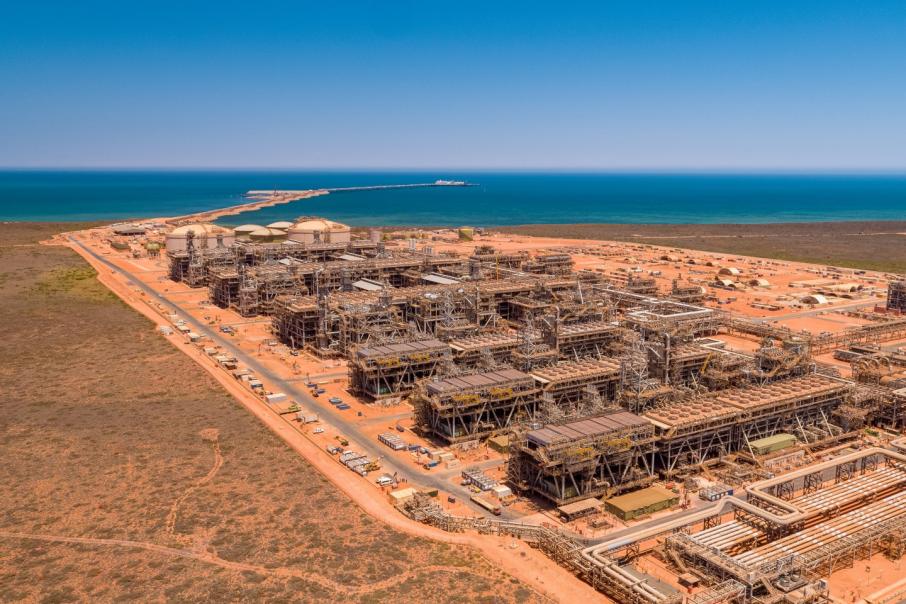 Chevron has disclosed it will need extra time to complete repairs that have shut down one of the processing trains at its Gorgon gas project.

The repairs to the cracked propane heat exchangers on train 2 are expected to take an extra month after Chevron decided some welds in targeted areas would require additional work.

The US oil and gas giant said today it expected to restart production at train 2 next month.

The delay means train 2 will be offline for nearly six months, since production was halted in May as part of a scheduled maintenance program.

Multiple cracks in the high-pressure heat exchangers were discovered during the shutdown.

The heat exchangers, or kettles, are used to heat propane, as part of the process of producing liquefied natural gas (LNG).

Chevron said today it has discussed its plans with the state government regulator and will maintain alignment on its requirements for inspections and repairs on the heat exchangers and the sequencing of work on trains 1 and 3.

It is planning to shut down train 1 for inspection in early October and train 3 in January 2021.

The Department of Mines Industry Regulation and Safety ordered the shut downs because of concerns that the heat exchangers on all three processing trains may have the same defects, as they were manufactured at the same factory in South Korea.

Chevron repeated an earlier comment that insights gained from the train 2 repairs will contribute to more efficient inspections and potential repairs on trains 1 and 3.

It estimated two weeks ago that inspection, repair and restart on train 1 could be around 45-90 days.

DMIRS Director Dangerous Goods and Petroleum Safety Steve Emery said the department remained satisfied with the current level of safety around trains 1 and 3.

"The Dangerous Goods Directorate is working with Chevron to assess any potential impact to the agreed inspection schedule for Trains 1 and 3," he added.

Chevron said it continued to provide natural gas to the Western Australian domestic market and LNG to international customers under its contractual commitments.