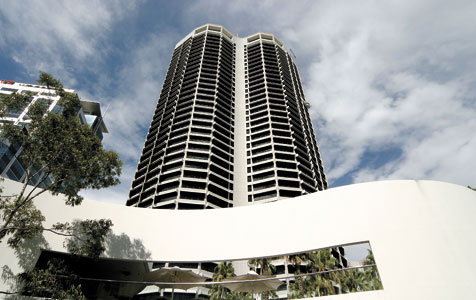 Oil and Gas giant Chevron has committed to expand its lease and take up 45 per cent of the commercial space in CBD office building QV1.

CBRE’s Premier Properties Group, which manages leasing for the building on behalf of owners Commonwealth Superannuation Corporation, said Chevron would consolidate its existing agreements into one direct lease.

The 43-storey QV1 building is fully tenanted. Chevron previously leased around more than 30 per cent of the space in QV1.