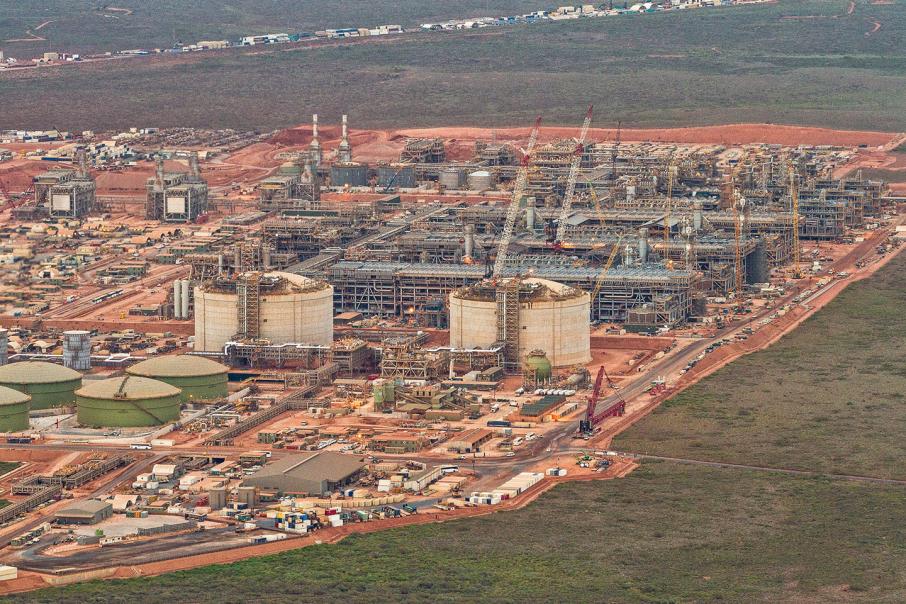 Perth-based Tox Free said it was told by Chevron that the contract for the provision of waste management services on Barrow Island would conclude by the end of the 2017 financial year.

It expected to generate between $1 million and $2 million in earnings from the contract’s final year.

“Tox Free believes we put forward a very strong proposal to retain the services on Barrow Island while ensuring an adequate return on investment for shareholders,” the company said.

“Tox Free will continue to provide services to Chevron’s other Australian operations under its master contractor services contract.”

That includes work at Chevron’s Wheatstone LNG project, which is under contract with Bechtel.

Tox Free also announced it had hired an external expert to assist with an organisational review of its business structure, to outline areas where cost cuts can be achieved.

“The company also has several strategic initiatives being implemented to improve productivity and reduce costs,” it said.

“We expect significant cost savings to be gained through these initiatives and we will provide more detail in due course.”