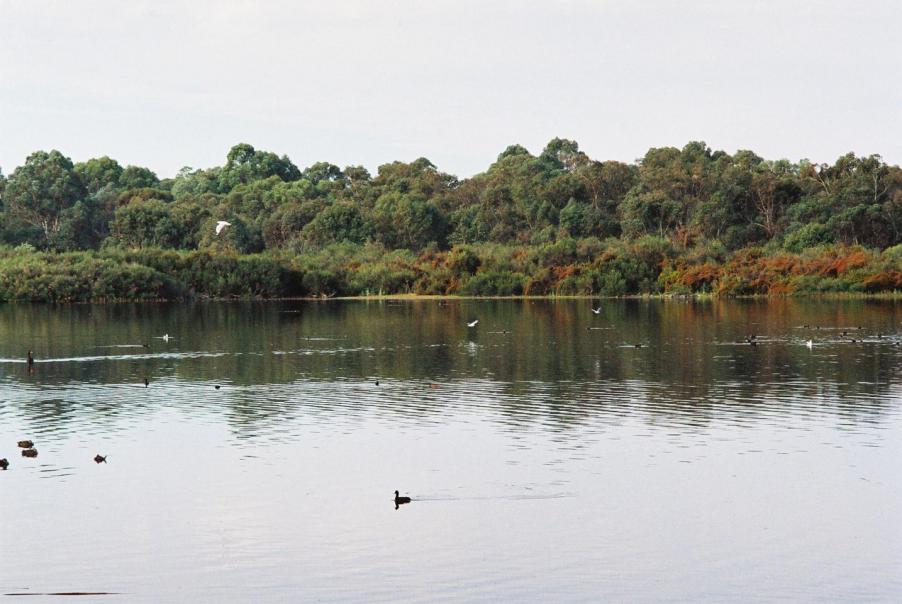 The oil and gas giant is the national partner for CVA’s Revive our Wetlands initiative and will support the conservation of ten wetland locations across Australia, including Beeliar Wetlands and Forrestdale and Thomsons Lakes in WA.

Wetlands act as natural carbon storage systems which can sequester and store blue and teal carbon by trapping it in plants and sediments below the water surface.

The money is a substantial boost for CVA which, according to its latest annual report, had total revenue of $7.3 million in the 2020 financial year.

“Australia’s wetlands are thriving sites of carbon storage – accounting for around 10 percent of the world’s blue carbon ecosystems – but they’re disappearing at a rate three times faster than natural forests,” said Mr Harrison.

Chevron Australia managing director Mark Hatfield said the company had worked with CVA to protect the local environment through workplace volunteering and community programs for more than 15 years.

Mr Hatfield said he was looking forward to working together to advance carbon capture and storage research.

The partnership will also support the Urban Shade Forest initiative which has been developed to combat riding heat levels in built-up areas by increasing urban greenery to reduce the amount of heat absorbed by infrastructure.

Chevron, through Chevron Technology Ventures, has recently given money to other greener projects, including committing $300 million to its Future Energy Fund II which provides capital for clean energy technologies.

It has a climate change strategy to reduce its upstream production net greenhouse gas emissions intensity to 24 kg of CO2 equivalent per barrel of oil equivalent by 2028, equating to a 40 per cent reduction in oil emissions and a 26 per cent in gas emissions since 2016.