Chequered past motivation for new career

Perth entrepreneur Paris Mitchell has packaged his past experiences with addiction and substance abuse into a series of educational presentations and workshops for schools, not-for-profit agencies and corporates. 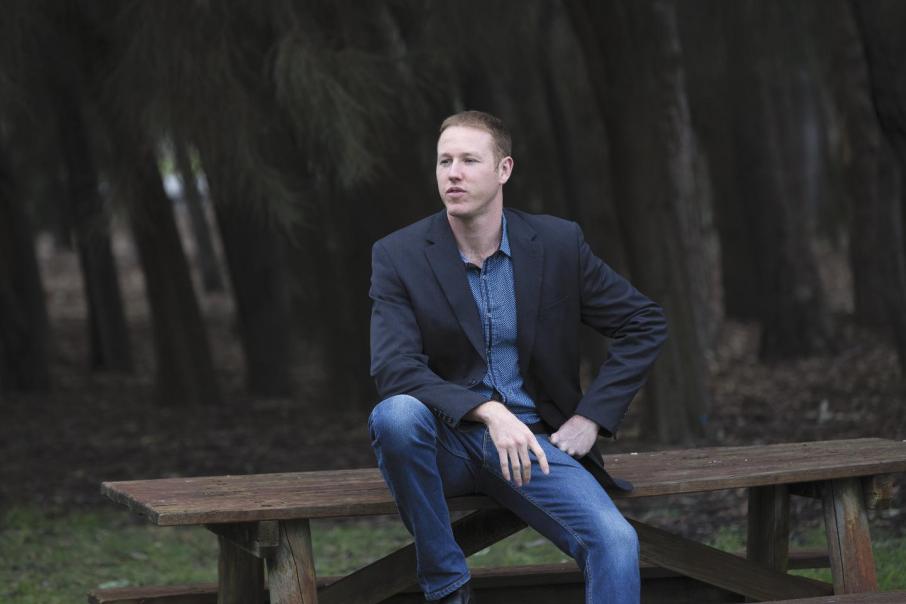 Paris Mitchell has shared his story of transformation with thousands of students, agency employees and business professionals across WA Photo: Attila Csaszar

Perth entrepreneur Paris Mitchell has packaged his past experiences with addiction and substance abuse into a series of educational presentations and workshops for schools, not-for-profit agencies and corporates.

Mr Mitchell came from a broken home. He left school by the age of 15 and had got into hard drugs by the age of 18. Just before his 21st birthday, he was sentenced to three years in prison for crimes he couldn’t remember committing.

Faced with the harsh statistics of recidivism at that time (near 50 per cent), Mitchell remembers looking at his cellmates and picturing where they were all heading.

“I was completely terrified and realised I had to change,” Mr Mitchell told Business News.

“My life was going down a very dark path.”

Several years later, with a bachelor degree from Edith Cowan University under his belt, Mr Mitchell was able to change course and is now a full-time motivational speaker.

He has since shared his story and underlining message of how to facilitate and create change through vision, habits and support systems, to thousands of people by delivering more than 50 sessions across the state.

In the coming month, he will travel up north to visit more high schools and a mining company, to run several sessions with its staff.

“I saw a business opportunity, I realised I could make an impact,” he said.

“No-one was talking about the things that I was, especially when it came to my experiences and what I’ve done – going from a high school dropout to a university graduate.

“People connect with a story and my story is just the foundations; I want to impart what I’ve learned.

“If you can intertwine the two (story and learnings), you can actually get through to people.”

During the past 18 months, Mr Mitchell has developed his idea into a product, which started out as a free offering via cold calling to now receiving bookings and a steady income stream.

He said the ability to appeal to different industries was based on the way he tailored his universal message to each audience – multimedia and humour to engage students, and facilitated discussions in a business environment.

For the DCP and not-for-profit agencies, he said his experiences helped them better understand their clients.

In the future, Mr Mitchell plans to release various content-based products through his speaking business.

“I’m proof that regardless of someone’s background, circumstances or experience, within everyone is the potential for great and lasting change,” he said. 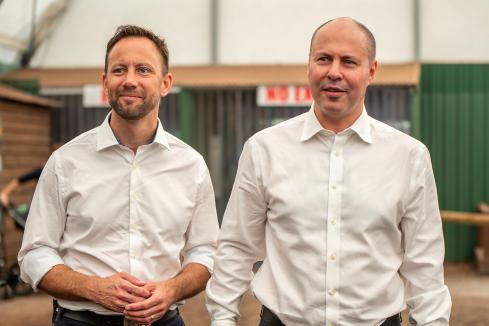