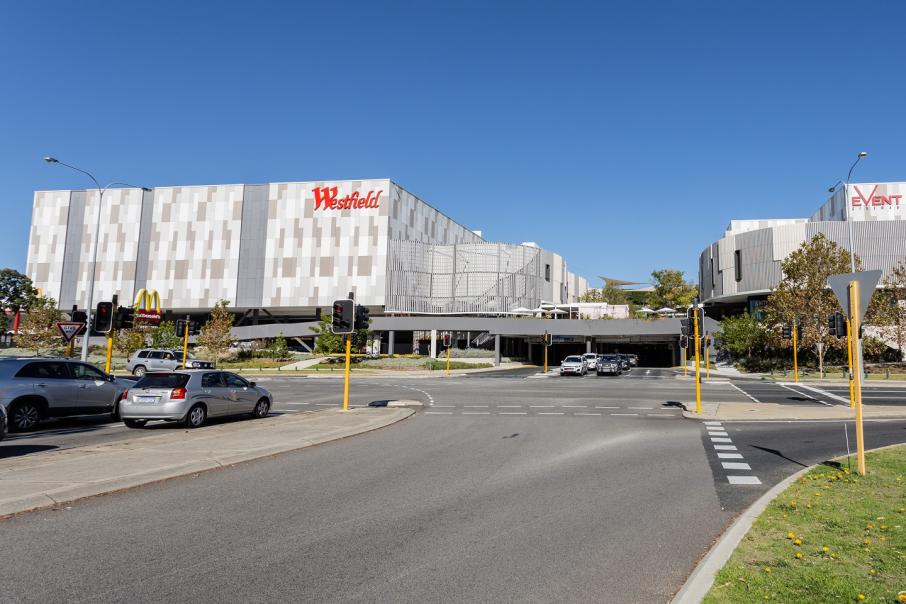 Scentre, which owns three Westfield centres in WA, has experienced a share price decrease of 30 per cent in three years. Photo: Gabriel Oliveira.

News that five small IGA supermarkets in Perth have closed since Christmas might have surprised some people, but anyone watching the slow-motion train wreck which is the retail property sector would have been expecting it, and worse.

Adrian Rauso’s story in Business News on April 30 (IGAs feel the pinch as Aldi rolls in) focused on the increase in competition flowing from the arrival of the big German company and its effect on rival food retailers.

But behind the scenes of what looks like a continuation of a never-ending retail war waged by Coles, Woolworths, IGA, and a number of newcomers such as Aldi, was the less obvious damage being done to landlords and investors exposed to retail property.

Those five IGA supermarkets can be added to 30 Big W (Woolworths) stores earmarked for closure around Australia over the next three years, and Target’s plan to trim the number of its stores by 20 per cent.

A walk through any suburban shopping centre, or down an historic shopping strip such as Subiaco’s Rokeby Road, confirms that a dramatic shift in shopping habits which started with the arrival of the internet is accelerating.

The only surprise, given that it’s easy to see, is that there are far too many shops still open, and too many part-occupied shopping centres, in an internet-based world.

Because private landlords are loath to discuss the crisis on their hands, it’s through the ASX-listed owners such as Scentre Group and Vicinity Centres that the retail property-value collapse can be most easily measured.

Scentre owns three Westfield centres in Western Australia. Vicinity owns (or co-owns) a string of Perth centres such as 50 per cent of the Galleria in Morley and Mandurah Forum, and 100 per cent of Dianella Plaza and Warwick Grove shopping centres.

Over the past three years as foot traffic through shopping centres has declined around Australia, Vicinity’s share price has fallen by 29 per cent from $3.50 to $2.48, almost identical to the 30 per cent fall posted over the same time by Scentre Group.

Both shopping centre owners have delivered an investment decline not far behind some of Australia’s better-known retailers such as Myer, which is down by 53 per cent from $1.41 to 66 cents.

Given the history for falling share prices, it’s a surprise investors continue to tip money into the retail property sector even when they can clearly see the past trend and future forecasts, which indicate the slide is far from over.

According to a recent study, the price being paid per square metre for shopping centres has dropped 20 per cent over the past 18 months, with another flood of surplus assets about to hit the market.

Citi, an investment bank, reckons shopping centres valued at up to $11 billion are being prepared for sale.

UBS, another investment bank, describes the situation faced by owners of regional shopping centres as a case of “navigating a period of price discovery”, code for offering an asset for sale to see whether there are any buyers and at what price.

But the next comment from UBS sums up the grim outlook for retail property: “Expected asset sales far exceed investor demand in our opinion.”

The problem, which is as obvious but as difficult to manage as a glacier sliding to the sea, is that retail sales are being buffeted by what’s called “the wealth effect”, which is all about falling residential property values making people feel poorer, with the added burden of election uncertainty, and the corrosive effect on internet shopping.

Anyone tempted to buy retail property today might be able to say they got a bargain relative to values of a few years ago, but they might also care to count the fingers on their hands because the phenomenon of falling retail property values looks awfully like that of a falling knife.

Retail property might be the sick man of the investment world but that might not be the case with residential property which has just set a record for the speed of its crash, which is officially worse than the fall after the 2008 global financial crisis.

But once you acknowledge the bad news it’s worth looking at what happened after the post-GFC fall – a mirror image rise.

There’s little chance history will repeat with a boom following that bust but there is every chance the collapse in residential prices is nearing an end, especially with the potential for several interest rate cuts over the rest of 2019.

And while it is stretching the point to say that what goes down must come up, the next 12 months could deliver a surprisingly positive result – for any buyer brave enough to enter the market.

Progress was all right; it just went on too long – James Thurber. 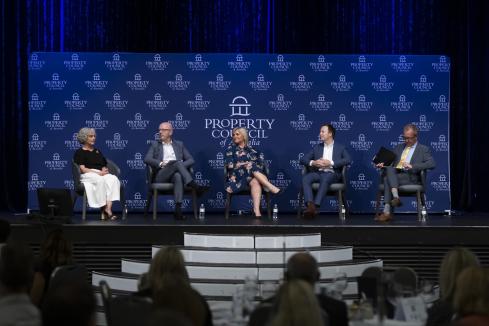 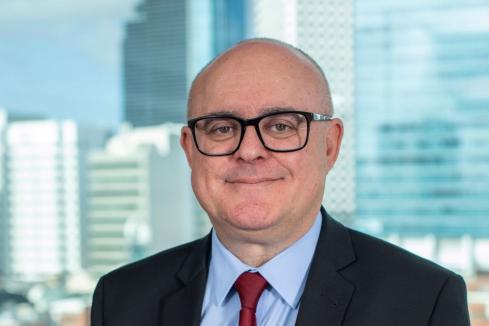