Cheaters cost everyone in business

Crooks are bad enough in business, but systemic governance lapses in major corporates flow across the system. 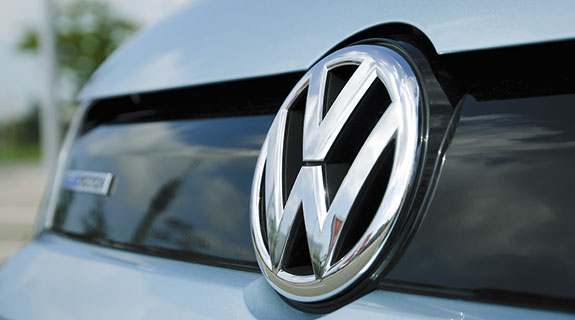 Crooks are bad enough in business, but systemic governance lapses in major corporates flow across the system.

One of the toughest things about being a financial correspondent and opinion maker is when business lets down the community.

While I often rail against unions and their pretence that they exist only for the social good, I do come at it from the angle that business – especially big corporates – are so exposed to public scrutiny that they will, on balance, do the right thing.

In the main, that is because they have shareholders whose long-term value they must protect, and competitors, who will soon muscle into their space if they are seen to do the wrong thing.

That sounds more naive than it is. I have spent 25 years as a business journalist and, especially in my younger days, thoroughly enjoyed the pursuit of rogues and scallywags for whom truth was just an inconvenient obstacle on the way to making money.

Most of those were just small fry grafters and petty promoters known as the white-shoe brigade, in honour I recall of Queensland’s property developers from the 1970s and 1980s.

The best local example was Firepower, one of the best con jobs I’ve ever covered. Around $100 million was lost and, from what I recall, no-one was ever brought to justice.

There were of course, much mightier rip-off merchants – both independently and collectively. In this state, most of the activities of those behind the WA Inc saga preceded my time in journalism.

I came to believe that the shocking truth of that era held this state back for at least a decade but also ensured that local companies were put under such scrutiny that really shonky activity could not exist in organisations of any scale here.

My view on that was borne out as east coast companies such as HIH and One.Tel collapsed, exposing the myth that the cowboy culture was something unique to the west.

I watched those events from a distance, as I did the collapse of Enron, which was, globally, the greatest recent example of where a rule-breaking conspiratorial culture can overwhelm the supposed checks and balances provided by prescribed corporate governance.

All of these are examples of individuals or companies headed by individuals that simply did not heed the normal laws of business or care for the niceties of legitimate commerce.

But there is an entirely different class of business baddies where it is much less obvious that criminal intent or even just borderline rule breaking was planned at the top.

In some ways these are worse because bad governance leads to indefensible business decisions – the very ones that make all business look bad and ensure more rules and regulatory oversight are put in place, at a cost to everyone.

A good example is the catastrophe at the world’s biggest car maker, Volkswagen, which has been caught fudging emissions tests using software on diesel-powered cars under its main brands.

More than $40 billion has been wiped from the company’s value, and it faces billions in fines and recall costs. Unsurprisingly, CEO Martin Winterkorn has quit, although he claimed he knew nothing of the cheating, despite running the business for eight years.

He walks away with a pension said to be around $50 million. And the rest of business is left to pay the price.