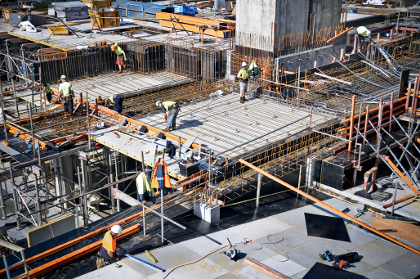 Forrestfield-based Quality Builders has won a $4.6 million contract with the Department of Education after under-cutting competition by almost $2 million.

The company has been awarded a contract to construct transportable learning areas, early childhood education areas and sheds for schools in the Perth metropolitan region.

The only other company to respond to the tender was Aussie Modular Solutions, which quoted a price almost $2 million more expensive at $6.2 million.

Aussie Modular Solutions has previously worked with Rio Tinto for accommodation units on its West Angleas and Hope Downs projects near Newman.

Meanwhile Quality Builders has won other governmental work; including building the Laverton and Yanchep police stations.

Other significant government tenders recently awarded include $2.2 million for a child protection residential care facility in Wyndham, which was won by Kununurra builder PJ and Ellis Builders.

The Department of Fisheries has also contracted Badge Constructions $2.1 million for a new operations centre in Victoria Park.

But the biggest contract to be recently awarded was $19.6 million to Esslemont Cockram Construction to build the main campus building at Challenger Institute of Technology’s Rockingham campus.

The Department of Training and Workforce Development awarded Esslemont the contract over tenders from big players BGC and Pindan, which were both marginally more expensive.