Charities challenged to measure up

Many charities are struggling to measure outcomes in an increasingly competitive funding environment. 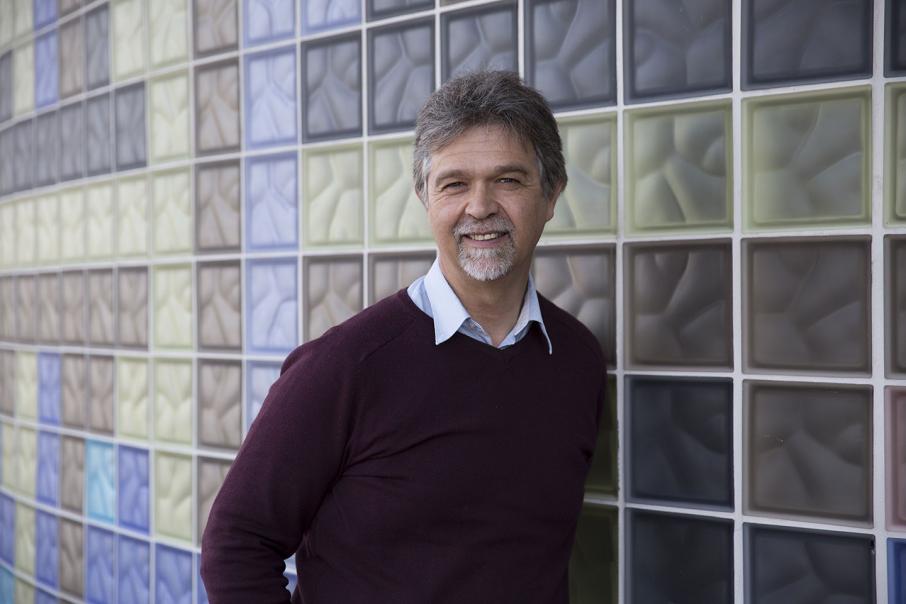 John Berger says St Bart’s has invested in outcome measurement in order to better demonstrate the value of its services. Photo: Attila Csaszar

Many charities are struggling to measure outcomes in an increasingly competitive funding environment.

With state debt estimated to hit $40 billion by 2018-19, the government is under increasing pressure to invest taxpayers’ money in agencies that will deliver results.

As a consequence, service providers face growing expectations to demonstrate clear outcomes from the funding they have received.

However, many charities in Western Australia are struggling to measure these outcomes due to a lack of funds and infrastructure in this space, according to a report released today by the Centre for Social Impact UWA.

'Outcomes Measurement in the Community Sector: Are we heading in the right direction?' is the eighth report in the WA Social Impact Series. The Australia-first study funded by the Bankwest Foundation, as part of a five-year commitment, explores the extent charities are able to assess and measure impact.

CSI UWA director and study lead, Paul Flatau, said the report highlighted that a lack of resources dedicated to outcomes measurement was not only compromising the ability to measure, but in many cases was diverting funds away from service delivery.

“Those that are issuing the contracts must acknowledge that there’s a need to have funding put aside for outcomes measurement,” Mr Spencer told Business News.

“Funders are increasingly requiring charities to report on their outcomes, but they’re not providing funding at a commensurate level, with a huge number of organisations having to fund outcomes measurement from general internal funds.”

St Bartholomew's House chief executive John Berger said the organisation had made a decision a few years ago to fund outcome measurement internally.

“The business world talks about shareholder return; we’d like to be able to talk about social capital,” Mr Berger told Business News.

“The work that we do creates social capital, it builds up the capacity of the community for individuals to be able to maintain themselves.

“If we can demonstrate value even in tough financial times, government is more likely to say ‘it just makes sense’, particularly if they’re under pressure with costs.”

Mr Berger said research into homelessness had suggested it actually cost society more to leave people on the street than it would to house and support them to achieve stable accommodation.

The report found that 68 per cent of the state’s community organisations were measuring outcomes of service delivery, but only a third claimed they had access to adequate resources to do so.

The issue was more pronounced in WA’s small and medium-sized organisations (annual turnover between $250,000 and $1 million), which make up three quarters of not for profits in the state.

Less than half reported the ability to measure outcomes, compared with 87 per cent of large organisations (annual turnover of more than $1 million).

No more than 6 per cent of charities surveyed said they had been able to employ specialised data collection and/or research and evaluation staff.

Compared with 2016, organisations in 2017 are spending a greater proportion of their budget on outcomes measurement.

Mr Berger said St Bart’s had self-funded and hired a researcher to help with measurement evaluation, and now had a framework it could use on a six- to 12-month basis to record and demonstrate impact. One example was looking at the percentage of people who had achieved sustained accommodation and developed skills, rather than just the collective number of how many people it had helped house.

“No matter how small or large you are, to do this properly requires a significant spend,” he said.

“We all know we need to do it and the funding is certainly a restraint and one we’re trying to deal with in innovative ways by looking at alternative funding means.”

Mr Hawthorn said collaboration was one solution. To this end, Ruah had partnered with several organisations for its ‘50 Lives, 50 Homes’ project, which was seeking solutions to homelessness problems and to demonstrate these outcomes collectively.

“Those organisations with healthy balance sheets are going to be the ones driving this, there isn’t sufficient funding across the sector,” he said.

“There needs to be consideration around how we approach this.

“There are other ways, collective impact and sector-wide outcomes frameworks that could make this easier.

“But that still involves government realising cost implications and its role to look at other funding vehicles like impact bonds, which are linked directly to demonstrating cost and economic benefits associated with services.”

Mr Spencer said now the sector had the research, there was a need to transition to implementation.

A 10-point action plan was formed based on the report’s findings, focusing on the key improvement areas of: commensurate funding; data collection infrastructure; standardisation; and professional development, to build the sector’s capacity with tools and guidance.

Mr Flatau will present the report at UWA this Friday as part of the Social Impact Festival, which opens tomorrow and runs until Friday July 28.