Changing of the guard at Regis

Regis Resources has announced a significant board restructure under which Nick Giorgetta will step down as chair and a new executive director will be appointed. 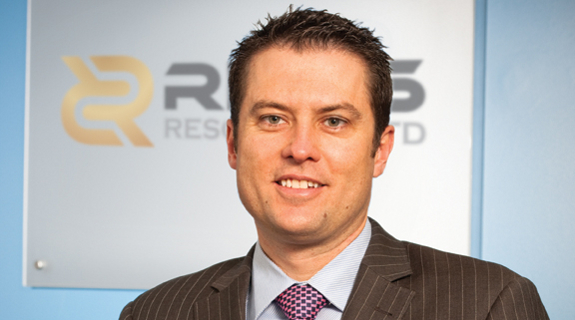 Regis Resources has announced a significant board restructure under which Nick Giorgetta will step down as chair and a new executive director will be appointed.

The restructure will occur after the annual general meeting in two weeks’ time, which will be Mr Giorgetta's final function as chair.

Following the November 12 meeting, managing director Mark Clark will move into the role of executive chair, while chief operating officer Paul Thomas will be appointed an executive director of the company.

Mr Giorgetta has served as chair of Regis since 2009 after a long and successful career in the gold industry.

With Equigold he served as managing director until 2005 when he was replaced in the position by Mr Clark and became executive chair of the company.

As executive chair and managing director, respectively, Mr Giorgetta and Mr Clark oversaw the $1.1 billion acquisition of Equigold by Lihir Gold in mid-2008.

Lihir was subsequently acquired by Newcrest Mining in 2010.

Mr Thomas also has past experience with Equigold, having served in general manager roles at the company from 1996 to 2005.

In May 2009 Mr Clark and Mr Giorgetta were elected to the Regis board, along with Morgan Hart, after their associated group of shareholders moved a motion to replace the previous directors.

This year, Mr Giorgetta took over the role of chair of the Diggers & Dealers forum.