Perth’s Local Development Assessment Panel has given the green light to major changes to a $122 million plan to refurbish the ageing Elizabeth Quay bus station and surrounding precinct. 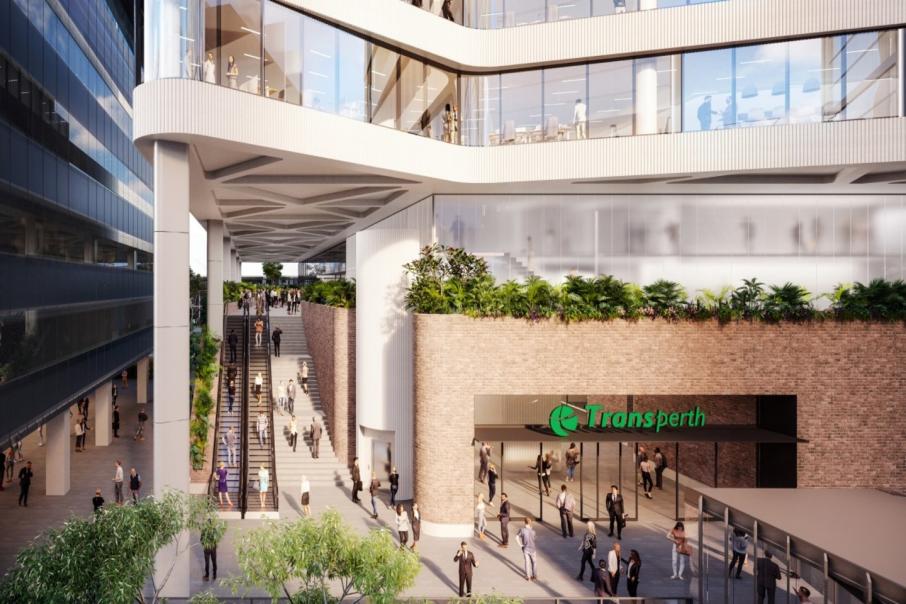 Perth’s Local Development Assessment Panel has given the green light for property giant Brookfield to make major changes to a $122 million plan to refurbish the ageing Elizabeth Quay bus station and surrounding precinct.

The development body first approved the application to refurbish the station and build an eight-storey office complex back in 2018, a proposal spearheaded by Brookfield in conjunction with the state’s Public Transport Authority.

The development was touted as an opportunity to refresh the ageing infrastructure and increase the density of office space in the precinct, as well as improve connectivity between public transport and the Perth Convention and Exhibition Centre.

Despite the Office of the Government Architect labelling the initial built form proposal “uninspiring”, the panel approved the plans.

But the proponent has since made major amendments to the initial proposal, including the expansion of the office building by three storeys, design amendments and the removal of the childcare centre.

The proponents also requested that an extension of two years be applied to the period within which the development approval must be substantially commenced.

Those amendments were presented in the form of updated concept drawings by architectural firm Woods Bagot and considered by the panel during a meeting late last week.

The panel unanimously agreed to approve the proposal.